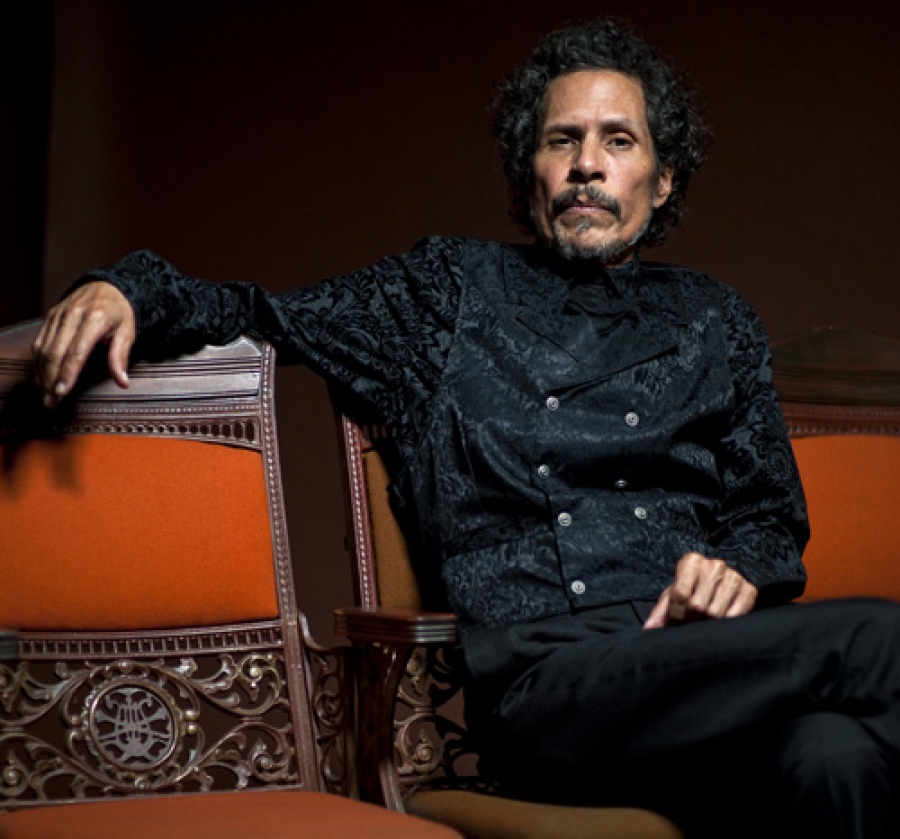 October 4, 2013 - Blues and R&B composer and performer Shuggie Otis has a new album. For the reclusive Otis who hasn’t released a new album in almost forty years it is major news that the Wings of Love containing work from the last several years has been released.
It is coming out paired with his 1974 masterpiece Inspiration Information that drew attention to Shuggie in 2001 when it was first reissued by Luaka Bop records.

Shuggie Otis’ career began long before that as a child prodigy blues guitar player with his father’s Johnnie Otis Show. The elder Otis was an influential R&B DJ, A&R man and artist in his own right.

After two blues rock albums for Epic Records, Inspiration Information was something quite different as Otis will explain today. At the time Shuggie fell in love with a rhythm machine and recorded the album all by himself. His experimentation followed on the heels of his song “Strawberry Letter 23” from the previous Freedom Flight album being covered by The Brothers Johnson. Shuggie and his band will play the new material live for us today.

Tagged under
More in this category: « Pixies On World Cafe Sweet Spirit On World Cafe »
back to top
Site Map | Help & FAQs | Privacy | Contact | Playlist | Public Inspection File | Public File Help
Copyright 2022 WXPN-FM / The Trustees of The University of Pennsylvania, All Rights Reserved
XPN.org is made possible with the generous support of XPN Members and our Business Sponsors.