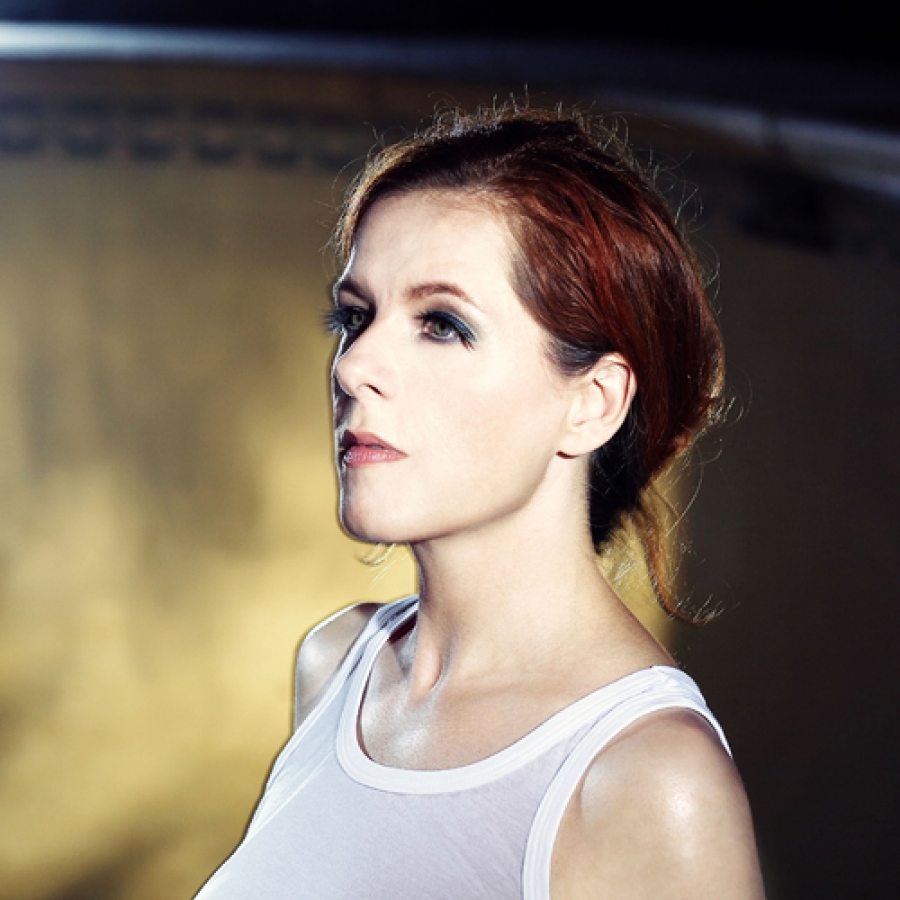 Neko Case: A Stunning Performance And Answers Big And Small

September 18,2013 - The songs on Neko Case’s new album The Worse Things Get, The Harder I Fight, The Harder I Fight, The More I Love You continues the alt-everything singer’s convoluted yet still deft use of language in songs that are incredibly melodic.
Today we are lucky to hear a wonderfully intimate session with Neko and her favorite singing companion Kelly Hogan plus Eric Bachman (Crooked Fingers, Archers of Loaf) accompanying on keyboard and guitar. The musical setting is stunning. The conversation is full of insight not only into the depression that influenced the writing of the album but also into the many small parts of her everyday like books, food, her farm and more.