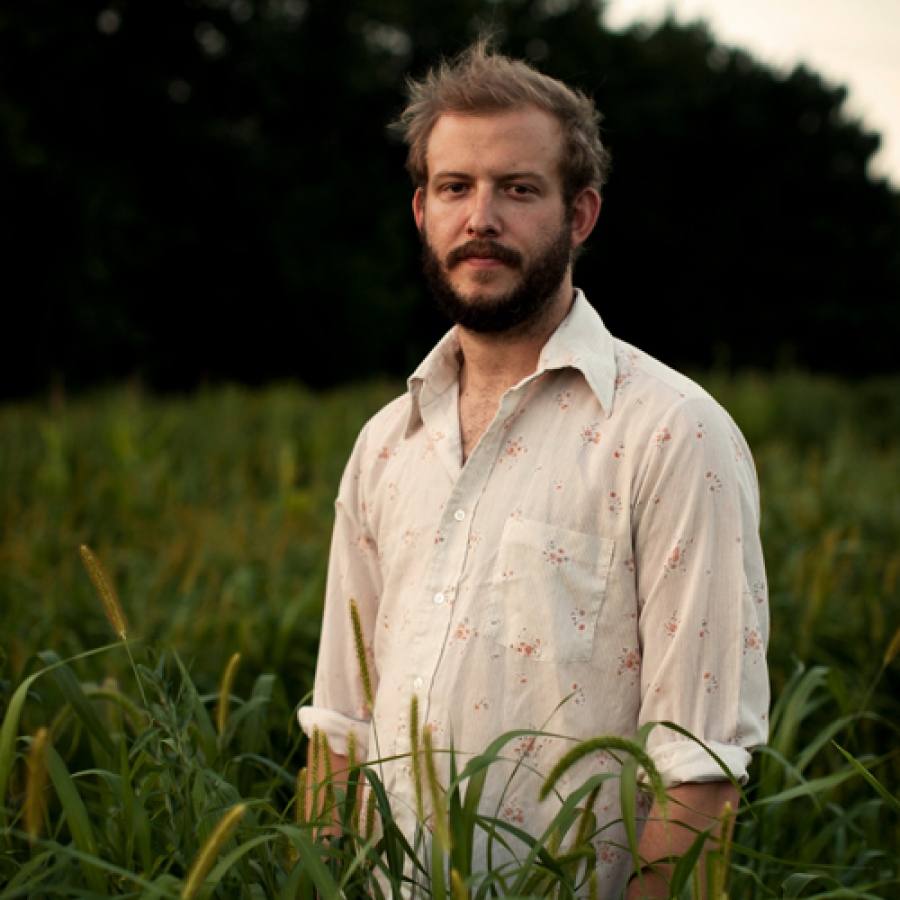 September 16,2013 - In August of 2011 The World Cafe travelled to Brooklyn to listen in on an extraordinary recording session with Justin Vernon and the 9 piece touring version of Bon Iver.
The band had just completed their summer tour and was anxious to document what they had developed on the road. They crammed into the tiny studio at the all-analog Rare Book Room to record directly onto two track tape. That meant no remixing, no overdubs. It became all about capturing the performance, with microphone and musician adjustments between takes. Those recordings along with a conversation with Justin became part of this session. The final song Justin cut was a version of “Beth/Rest” with just him on piano. All of us, plus the musicians who had been crammed in to the studio, now crowded into the even smaller control room were completely silent as Justin nailed the song. Many had deemed “Beth/Rest” too “schmaltzy” on the Bon Iver album. This recording, that we were proud to premiere on the World Cafe, is universally loved and you’ll hear why.

More in this category: « Jade Jackson On World Cafe Best of: Neko Case »
back to top
Site Map | Help & FAQs | Privacy | Contact | Playlist | Public Inspection File | Public File Help
Copyright 2022 WXPN-FM / The Trustees of The University of Pennsylvania, All Rights Reserved
XPN.org is made possible with the generous support of XPN Members and our Business Sponsors.