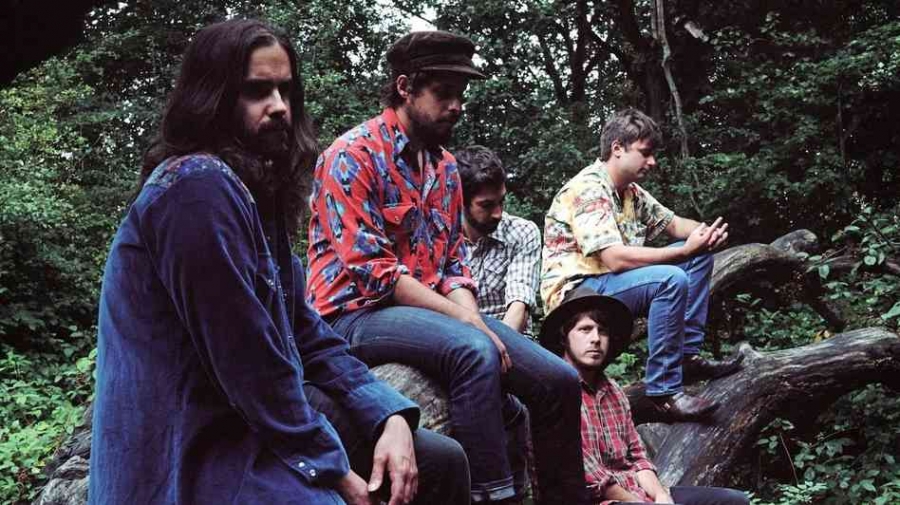 September 11, 2013 - We welcome the British band Treetop Flyers to the World Cafe. They are a folk-rock 5-piece that initially turned heads on the main stage of the 2011 Glastonbury Festival.
They won the spot through an "emerging artist" competition. From that start they were signed to Loose Music in the UK and to Cooking Vinyl in the US and put out their debut full-length record The Mountain Moves in June of this year. Their music is very much inspired by California in the 70s so it was not much of a stretch to decamp to Malibu to record their debut.

Tagged under
More in this category: « Christian Scott aTunde Adjuah On World Cafe (Sandy) Alex G On World Cafe »
back to top
Site Map | Help & FAQs | Privacy | Contact | Playlist | Public Inspection File | Public File Help
Copyright 2022 WXPN-FM / The Trustees of The University of Pennsylvania, All Rights Reserved
XPN.org is made possible with the generous support of XPN Members and our Business Sponsors.