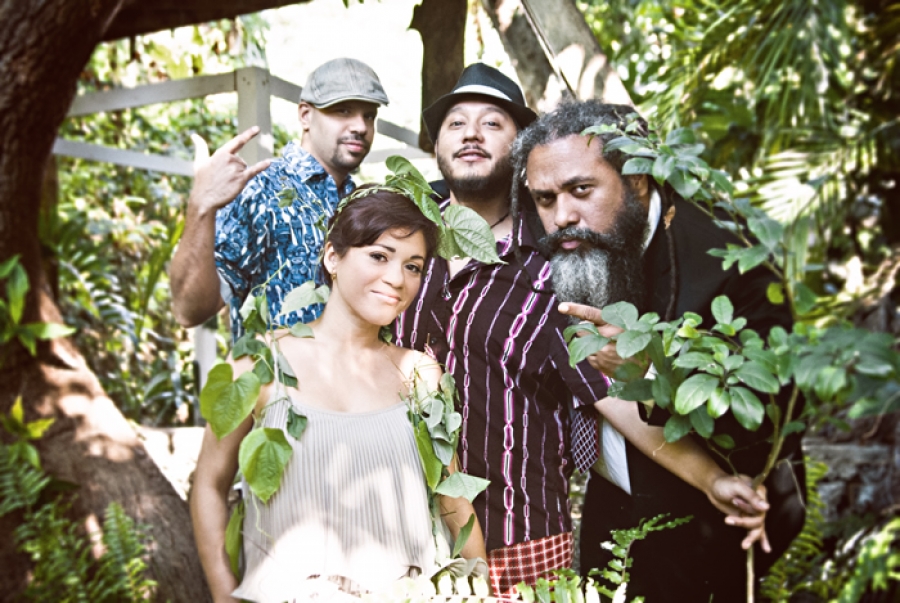 A band with so many influences: urban, tropical, funky, electronic that the best way they could describe the connection was as an Elastic Bond . Indeed Real, the band’s first album, has it all with songs in both English and Spanish. After playing around Miami for a couple of years they signed with Nacional Records who put out their debut earlier this summer.

More in this category: « alt-J On World Cafe Sarah Lee Guthrie and Johnny Irion »
back to top
Site Map | Help & FAQs | Privacy | Contact | Playlist | Public Inspection File | Public File Help
Copyright 2022 WXPN-FM / The Trustees of The University of Pennsylvania, All Rights Reserved
XPN.org is made possible with the generous support of XPN Members and our Business Sponsors.