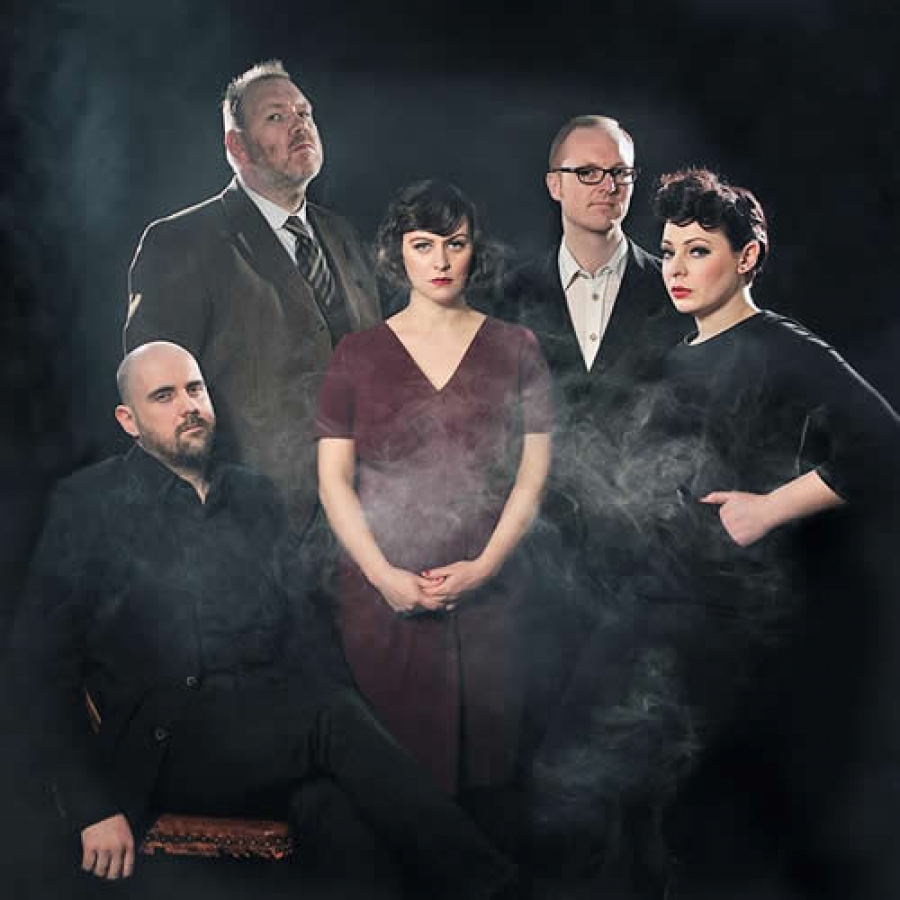 August 16, 2013 - Heartbreak has long been the subject matter of the songs that lead singer Tracyanne Campbell writes for Camera Obscura.

Remember, she is the one who penned the answer song to Scottish singer Lloyd Cole’s “Are You Ready To Be Heartbroken?” On Desire Lines, the band’s fifth album produced in Portland, Oregon by Tucker Martine, Tracyanne readily admits that a little optimism has crept into her writing amidst the heartache. She also talks about how less complete songs were presented to the band than in the past which allowed them to have more input.

More in this category: « World Cafe Nashville: Colter Wall Was 1967 The Greatest Year In Music? »
back to top
Site Map | Help & FAQs | Privacy | Contact | Playlist | Public Inspection File | Public File Help
Copyright 2022 WXPN-FM / The Trustees of The University of Pennsylvania, All Rights Reserved
XPN.org is made possible with the generous support of XPN Members and our Business Sponsors.