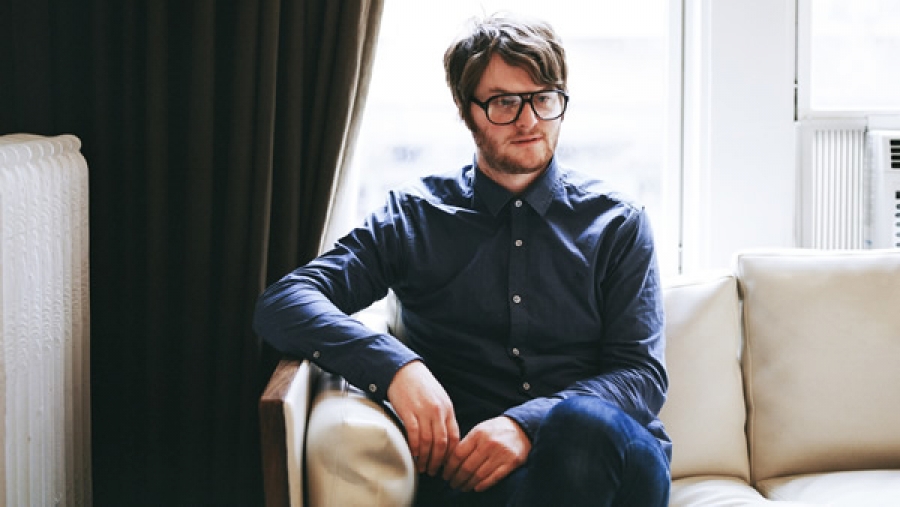 August 7, 2013 - Telekinesis’ Michael Benjamin Lerner sings from behind the drum set when the band plays live, but on the albums he plays almost all the instruments.

with Jim Eno the drummer from Spoon. He tells us today that ironically with two drummers involved somehow the two ended up using a drum machine. Michael’s natural ebullience comes out in our interview as much as it does in Telekinesis’ music.

More in this category: « Pinegrove On World Cafe Pokey LaFarge On World Cafe »
back to top
Site Map | Help & FAQs | Privacy | Contact | Playlist | Public Inspection File | Public File Help
Copyright 2021 WXPN-FM / The Trustees of The University of Pennsylvania, All Rights Reserved
XPN.org is made possible with the generous support of XPN Members and our Business Sponsors.