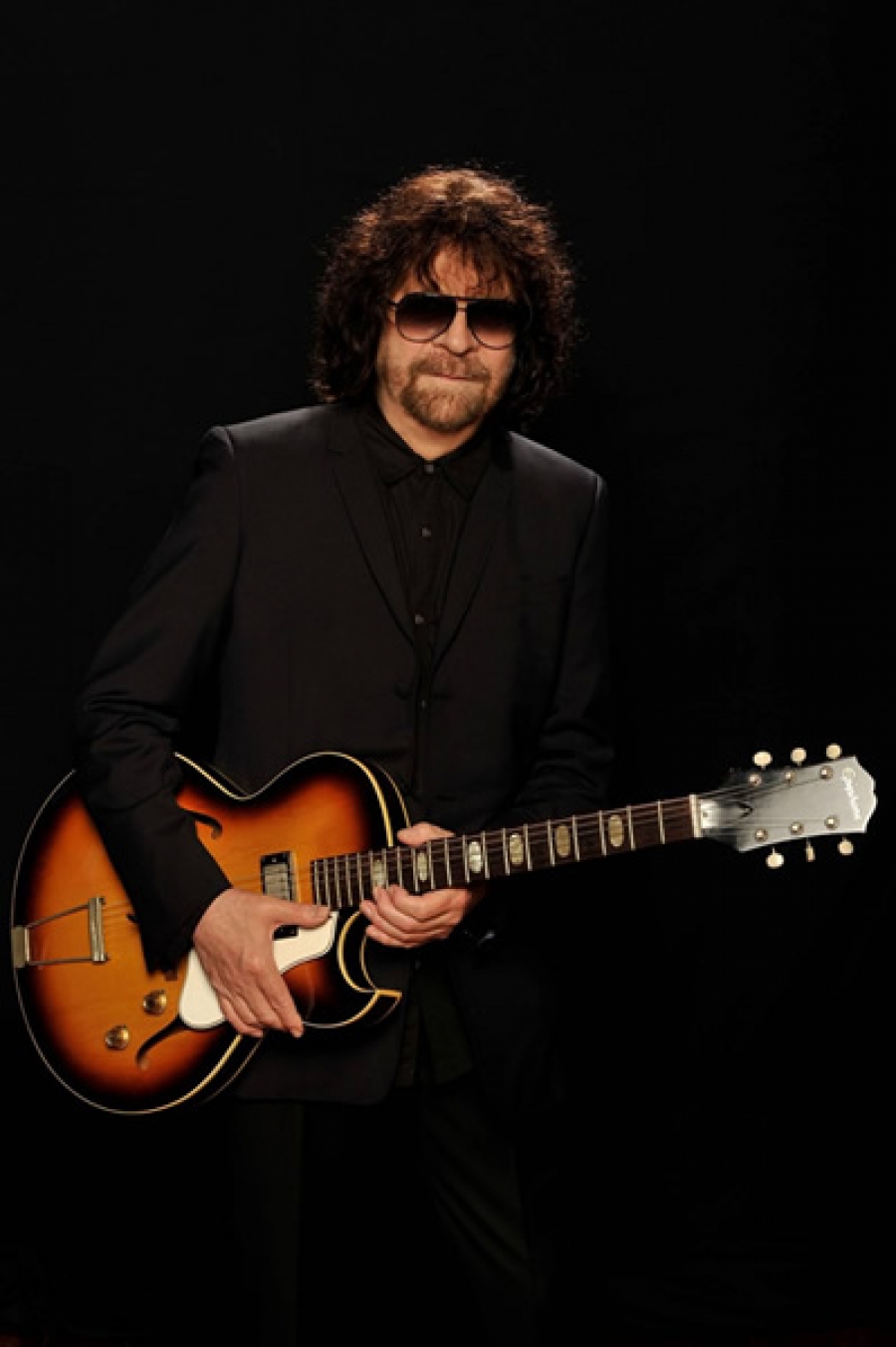 Jeff Lynne: ELO Mastermind Loves It In The Studio

July 25, 2013 - There is a lot of musical history discussed in today’s show with Jeff Lynne. He is not quite the Zelig of 70’s and 80’s classic rock but he was responsible for some formidable records with ELO and later with The Travelling Wilbury’s and as a producer for his fellow Wilburys (Tom Petty, Roy Orbison, George Harrison) and others.

We’ll discuss his past work including creating the “new” Beatles track “Free As A Bird’ for their anthology. Recently he has also had the chance to revisit his past work reissuing the live ELO album Zoom

and his solo album Armchair Theater. We’ll talk to him from his studio in England because we get the idea her really doesn’t like to leave it!