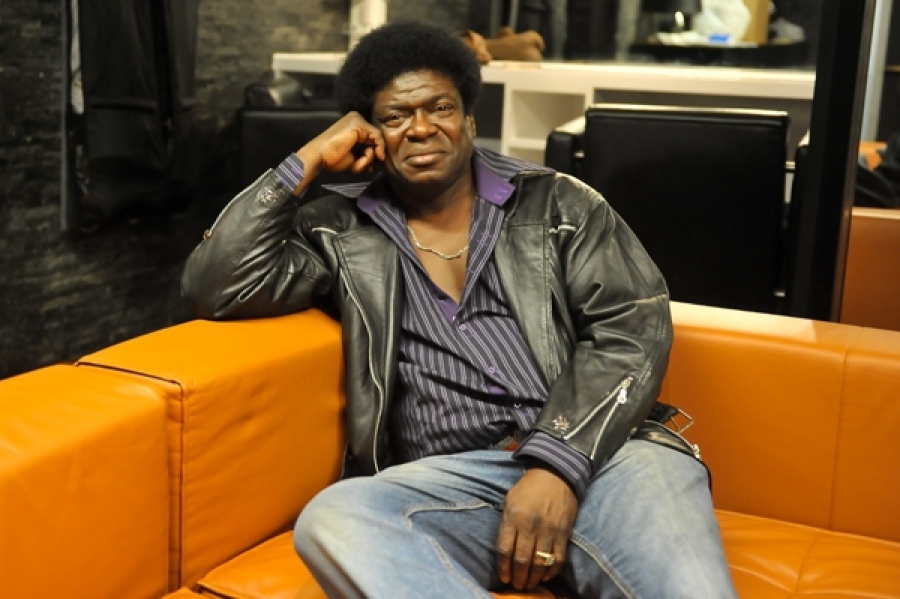 Photo courtesy of Andy Sheppard Redferns
The Screaming Eagle of Soul, Charles Bradley, Makes The Most of His Late In Life Shot

Soul man Charles Bradley always knew he could sing. His fellow members of The Job Corps told him, everybody throughout his life let him know. He just never got the shot, shuttling from one odd job to another.

Living with his mother in New York City in his fifties and performing as Black Velvet, a James Brown interpreter, he finally got a chance. The people at revivalist label Daptone Records saw Charles perform and started issuing 45s. His 2011 debut album No Time For Dreaming was a breakthrough for the then 62 year old. The next year the documentary film Soul Of America told his story. Now comes Victim of Love. We’ll talk with Charles and hear a performance with his band The Extraordinaires live today.

Session Setlist
Love Bug Blues
Charles Bradley / "Strictly Reserved for You" / "Victim of Love"
Why Is It So Hard?

More in this category: « The New Pornographers On World Cafe Frank Turner »
back to top
Site Map | Help & FAQs | Privacy | Contact | Playlist | Public Inspection File | Public File Help
Copyright 2022 WXPN-FM / The Trustees of The University of Pennsylvania, All Rights Reserved
XPN.org is made possible with the generous support of XPN Members and our Business Sponsors.