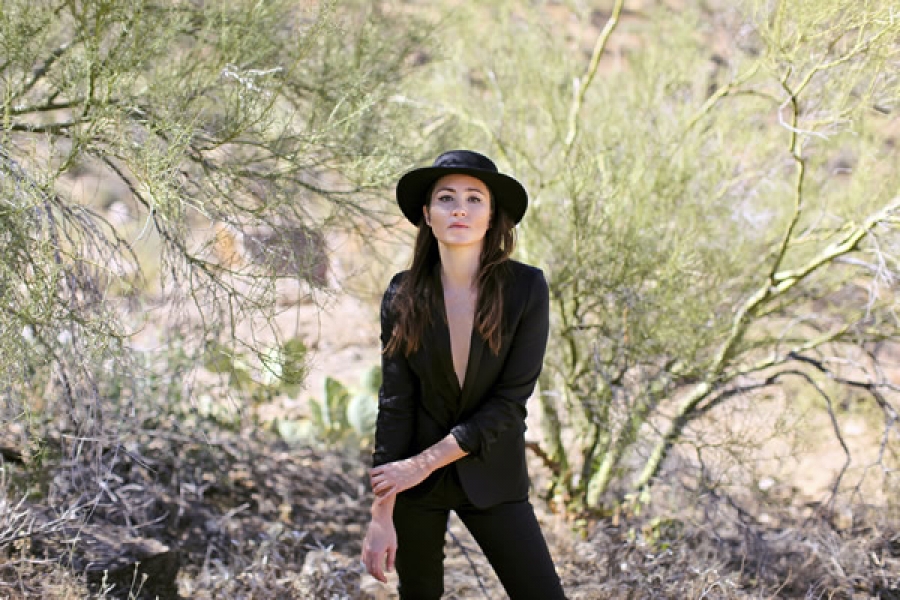 Before she could return to finish much happened in her personal life. That included the death of her father and the dissolution of her marriage to drummer Luke Bullen. As she tells us in this sesssion, KT eventually returned to finish the album only to find that the songs she had already written eerily presaged the subsequent events. The new album is the sixth for Tunstall whose career was kick-started in 2004 by the success of her song “Black Horse and The Cherry Tree.” We’ll find out the story of that song as well in our live session today.

Listen to two web extras “Waiting on the Heart” and “Made of Glass” from the live World Cafe session at WorldCafe.NPR.org.

More in this category: « Andy Shauf On World Cafe Kate Tempest On World Cafe »
back to top
Site Map | Help & FAQs | Privacy | Contact | Playlist | Public Inspection File | Public File Help
Copyright 2022 WXPN-FM / The Trustees of The University of Pennsylvania, All Rights Reserved
XPN.org is made possible with the generous support of XPN Members and our Business Sponsors.