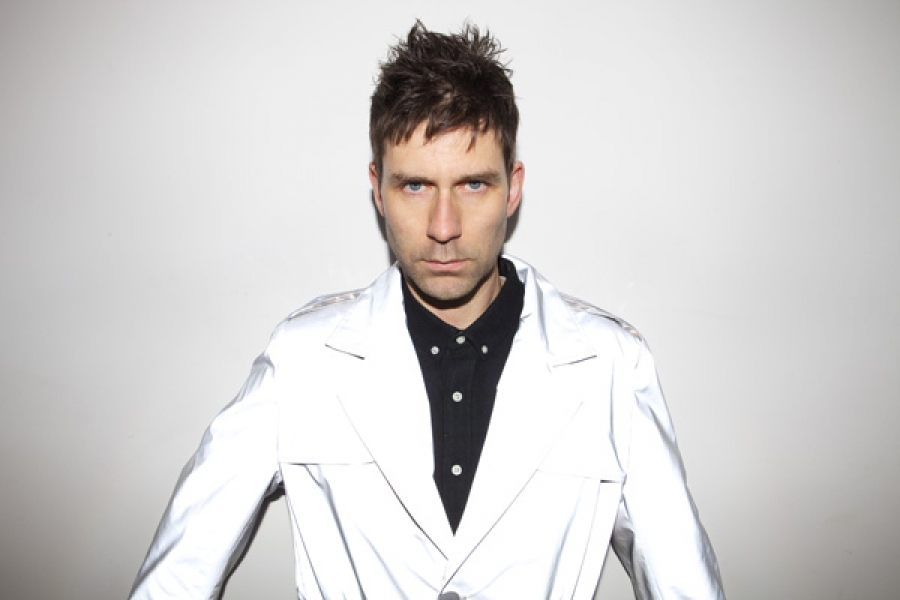 Is Jamie Lidell Still The “One Man Human Funk Tornado?”

July 1, 2013 - The British producer and singer Jamie Lidell is easily among the funkiest of electronica’s solo practitioners.

When he visited us in 2006 around the time of his very successful CD Multiply he mentioned that he had been called the “one man human funk tornado” and he wasn’t sure how he felt about that. He was uncomfortable about being singled out for his vocals and luckily over the last few album he has figured out how to keep integrating his voice with his programming. The new album Jamie Lidell was made at his new home studio stateside in Nashville, Tennessee, and he is here to play the songs for us live.

More in this category: « Petula Clark Gabriel Garzón-Montano On World Cafe »
back to top
Site Map | Help & FAQs | Privacy | Contact | Playlist | Public Inspection File | Public File Help
Copyright 2022 WXPN-FM / The Trustees of The University of Pennsylvania, All Rights Reserved
XPN.org is made possible with the generous support of XPN Members and our Business Sponsors.