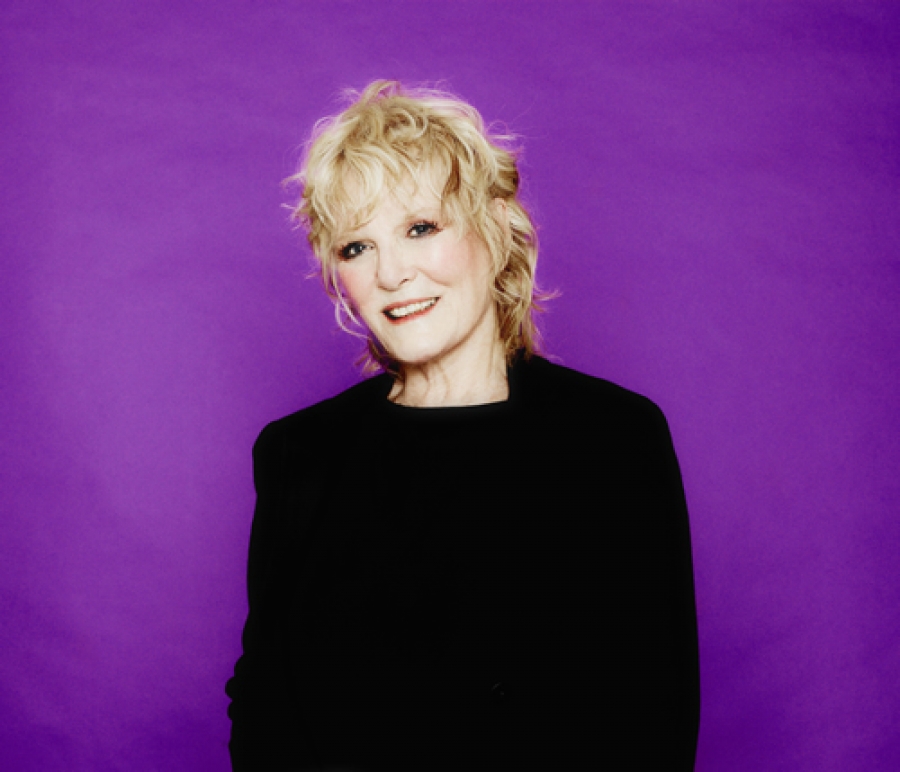 She started in film and on the radio even entertaining the troops in World War II. “Downtown” of course was a huge breakthrough world-wide. Listen to this interview and hear Petula Clark sing live in our studio and the last thing you’ll be thinking is, “she sounds like she is 80.” She’s got stories to tell. About Elvis Presley and her backstage visit with Karen Carpenter. About how she happened to be on the famous recording of “Give Peace A Chance” recorded at John Lennon’s bedside. And even why her first recordings were in French.

Recent Release: Lost In You

More in this category: « John Mayer On World Cafe Jamie Lidell »
back to top
Site Map | Help & FAQs | Privacy | Contact | Playlist | Public Inspection File | Public File Help
Copyright 2022 WXPN-FM / The Trustees of The University of Pennsylvania, All Rights Reserved
XPN.org is made possible with the generous support of XPN Members and our Business Sponsors.