Listen
You are here: World Cafe //   Ivan And Alyosha 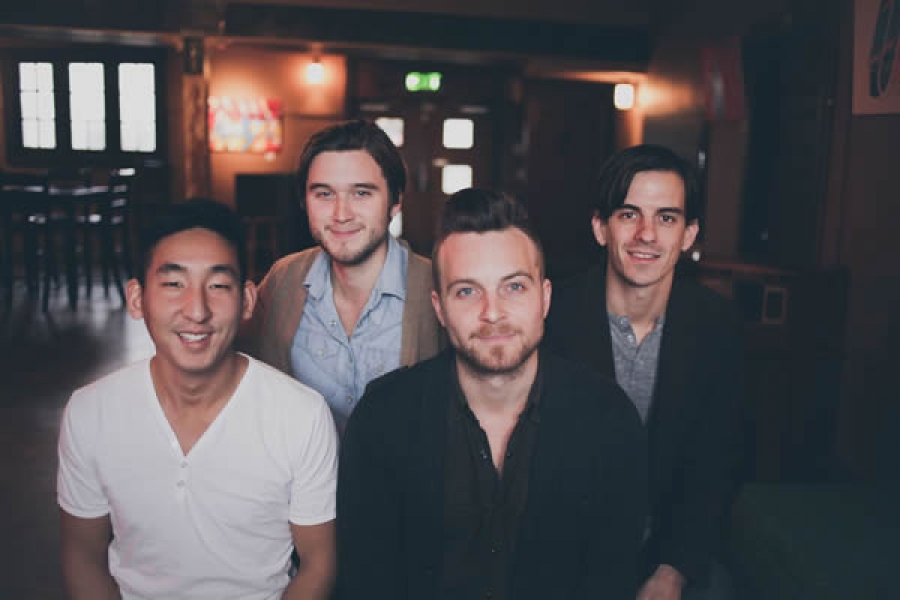 May 28, 2013 - I’m sure that every time Ivan and Alyosha are interviewed they have to talk about Russian Literature. Yes, they started out as a duo of Tim Wilson and Ryan Carbury, but the name came from the characters in The Brothers Karamazov.

." The fact is the band knows how to write melodic, hooky, heartfelt even rousing songs and keep getting better at it. As Tim Wilson says about their new debut All the Times We Had

, “We didn’t get it perfect, but I definitely think we got it right.”

More in this category: « Flo Morrissey And Matthew E. White On World Cafe Kristin Hersh On World Cafe »
back to top
Site Map | Help & FAQs | Privacy | Contact | Playlist | Public Inspection File | Public File Help
Copyright 2022 WXPN-FM / The Trustees of The University of Pennsylvania, All Rights Reserved
XPN.org is made possible with the generous support of XPN Members and our Business Sponsors.