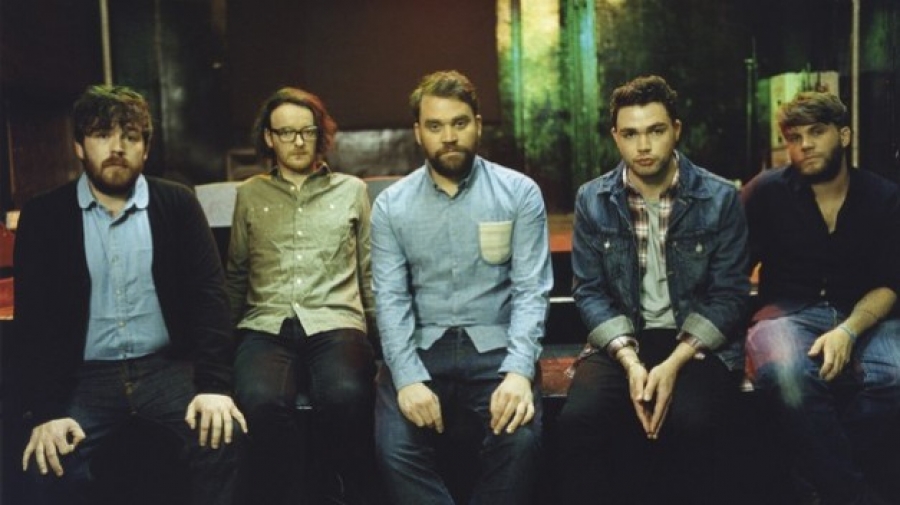 May 17, 2013 - Frightened Rabbit’s Scott Hutchinson has been telling us too much about his love life since the Scottish band’s first album Sing The Greys in 2006.

The fact that he can make such compelling, sometimes even uplifting, songs about abject failure is the most endearing thing about this band. Scott tells us today that, while the lyrics are always his area, on the new album Pedestrian Verse he included the rest of the band members in on the writing. We’ll also hear about their recent tour of the small towns and cities of the North of Scotland.

More in this category: « Jaime Wyatt On World Cafe Alejandro Escovedo On World Cafe »
back to top
Site Map | Help & FAQs | Privacy | Contact | Playlist | Public Inspection File | Public File Help
Copyright 2022 WXPN-FM / The Trustees of The University of Pennsylvania, All Rights Reserved
XPN.org is made possible with the generous support of XPN Members and our Business Sponsors.