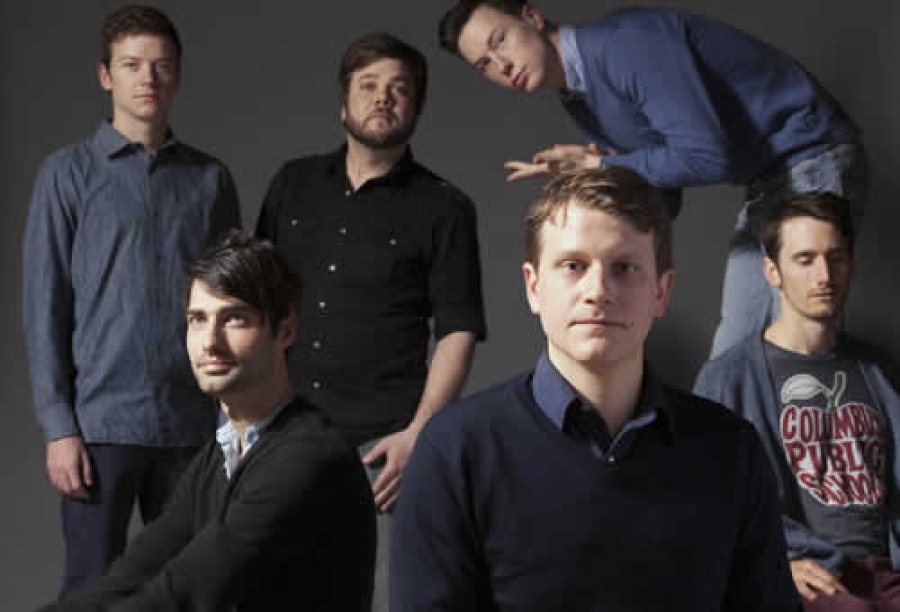 May 7, 2013 - Seattle’s Hey Marseilles formed around the collaboration of singer Matt Bishop and guitarist Nick Ward when the two were students at the University of Washington. The band just grew organically into the seven piece band that made their new album Lines We Trace.

The ultra-sincere way the band puts across their songs has endeared them to the Seattle community since their debut in 2008 To Travels & Trunks.