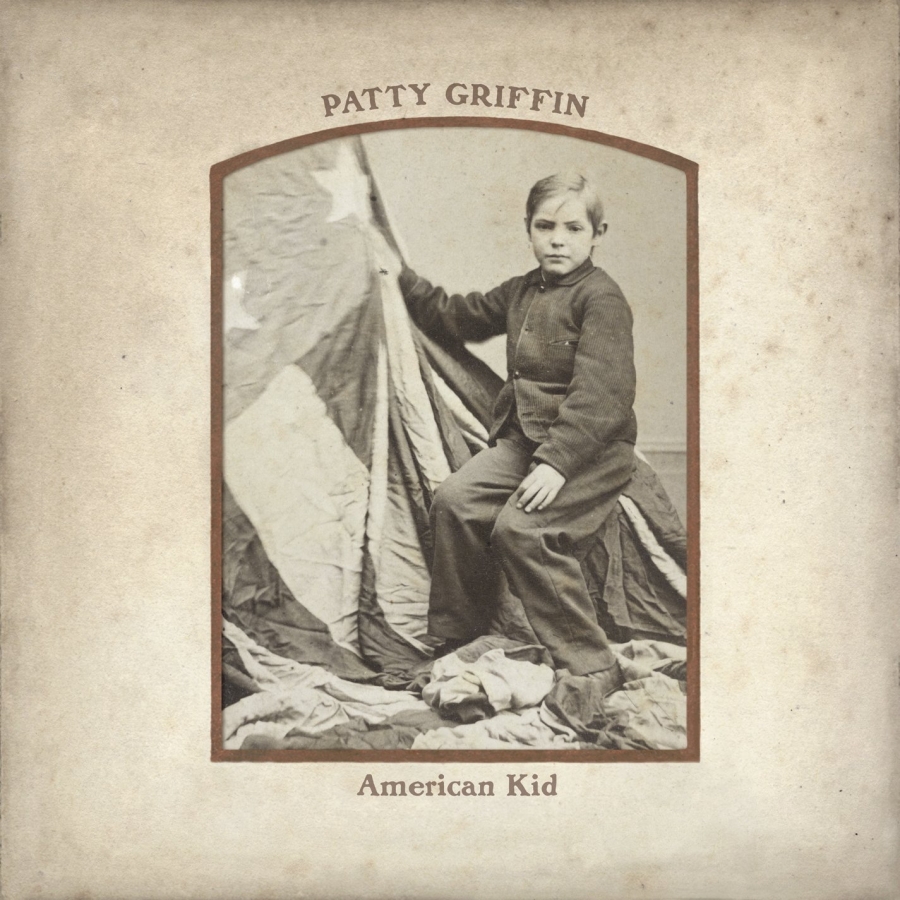 A set of songs doused in honest Americana, sung by Patty Griffin - one of the most engaging voices in music...

Patty Griffin is really one of those rare treasures. Over the course of a career that started about 20 years ago, she has stayed true to her music, her fans and most importantly herself. She's built and endured a career as a true singer-songwriter, letting her voice and songs carry the weight. Her new album American Kid (New West) is a special collection as it's a tribute to her late father. It's a reflective and touching collection of songs told through both her eyes and his. Musically it's what we've come to expect (and admire) from Patty Griffin, a set of songs doused in honest Americana and sung by one of the most engaging voices in music.

It's been about six years since Patty Griffin's last album of all original material. She recorded a collection of gospel songs in 2010, but American Kid is really the type of album fans have been waiting for since 2007's Children Running Through. Where the voice and the music feel so comfortable and familiar, Griffin branches out a bit on American Kid working with some new folks. Recorded down in Memphis, Griffin recruited the Dickinson brothers, Cody & Luther of the North Mississippi All-Stars to play with her. Both are featured on the majority of the track list including the album's lead single "Ohio" which also features Led Zeppelin frontman Robert Plant. Plant had recruited Griffin to record and tour with him as part of his Band of Joy. He returns the favor by adding his vocals to three songs on American Kid, including "Faithful Son" and "Highway Song."

Where much of the album deals with the loss of Griffin's father, American Kid does its best to avoid dark and depressed territory. Where songs like "Not a Bad Man" and "Wild Old Dog" sit as thoughtful, somber moments we find a balance in songs like "Go Wherever You Wanna Go" and even a little light humor on the fun shuffle "Get Ready Marie," a song about Griffin's grandparents.

from Amazon.com. Your purchase supports WXPN Public Radio.
Tagged under