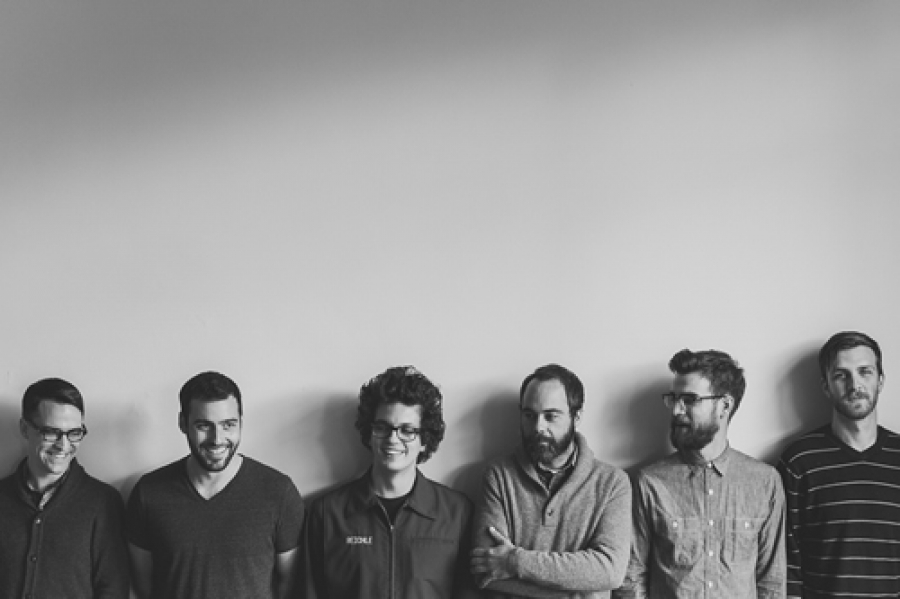 Seattle’s Pickwick Started Exciting Everybody When They Stopped Boring Themselves!

The leader of Pickwick now agrees that he was getting kind of bored with his own music until a not so subtle shift happened. The band worked on a new song “Hacienda Motel” as a unit, a rock band with Galen as the lead singer. And crowds immediately noticed. You will too. The band’s debut full length Can’t Talk Medicine is a very fine tight album. We welcome them into our studio.

More in this category: « Matt Pond Becca Stevens On World Cafe »
back to top
Site Map | Help & FAQs | Privacy | Contact | Playlist | Public Inspection File | Public File Help
Copyright 2022 WXPN-FM / The Trustees of The University of Pennsylvania, All Rights Reserved
XPN.org is made possible with the generous support of XPN Members and our Business Sponsors.