Listen
You are here: World Cafe //   Sons of Fathers 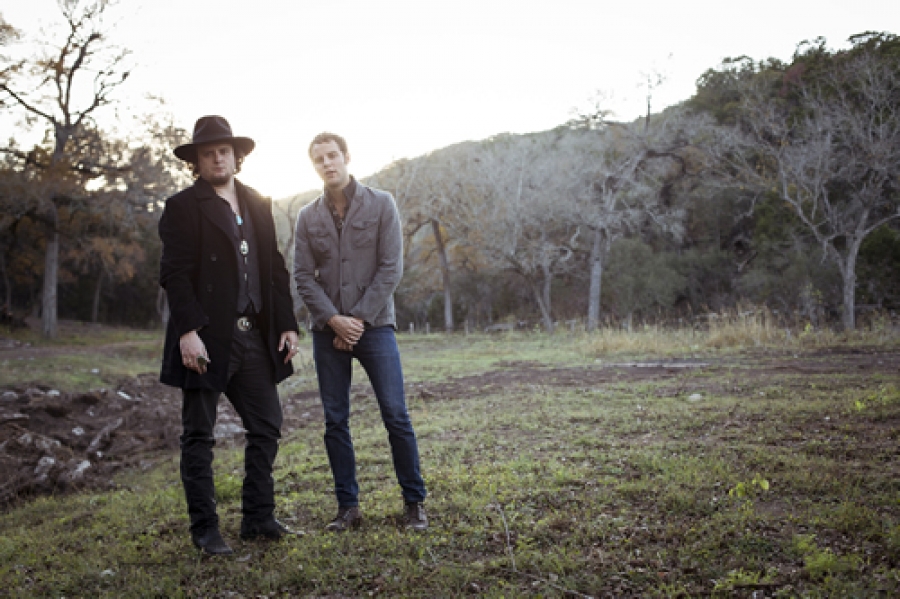 April 25, 2013 - David Beck and Paul Cauthen were both playing around San Marcos, Texas, when they recognized it might be a good move to combine their talents and became Sons of Fathers.

Actually they went by their last names until another more famous Beck took notice. The band just released their second album Burning Days. The band name makes sense because both David and Paul have musicians in their families. In David’s case his grandfather was a gospel musician who taught him to play guitar while Paul’s father was a touring musician. We’ll also hear how Paul ended up on a chain gang and how he convinced the foreman to let him do something typically prisoners are not allowed to do.

More in this category: « Thao & The Get Down Stay Down Dawes »
back to top
Site Map | Help & FAQs | Privacy | Contact | Playlist | Public Inspection File | Public File Help
Copyright 2021 WXPN-FM / The Trustees of The University of Pennsylvania, All Rights Reserved
XPN.org is made possible with the generous support of XPN Members and our Business Sponsors.