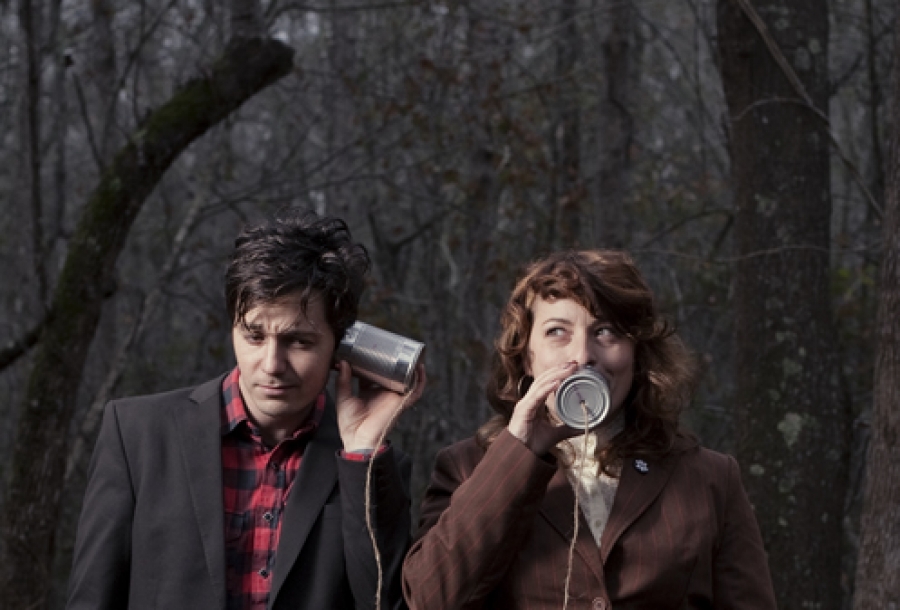 April 18, 2013 - Husband and wife Michael Trent and Cary Ann Hearst had their own careers going, he with the band The Films and she solo, and then they started performing together, just the two of them.

The growing audiences quickly told them that was a better idea and they have been telling them ever since. The Charleston, South Carolina based band released their debut album O’ Be Joyful last summer. They join us today to talk about how that home-made record came to be and to do what they do best, perform live.