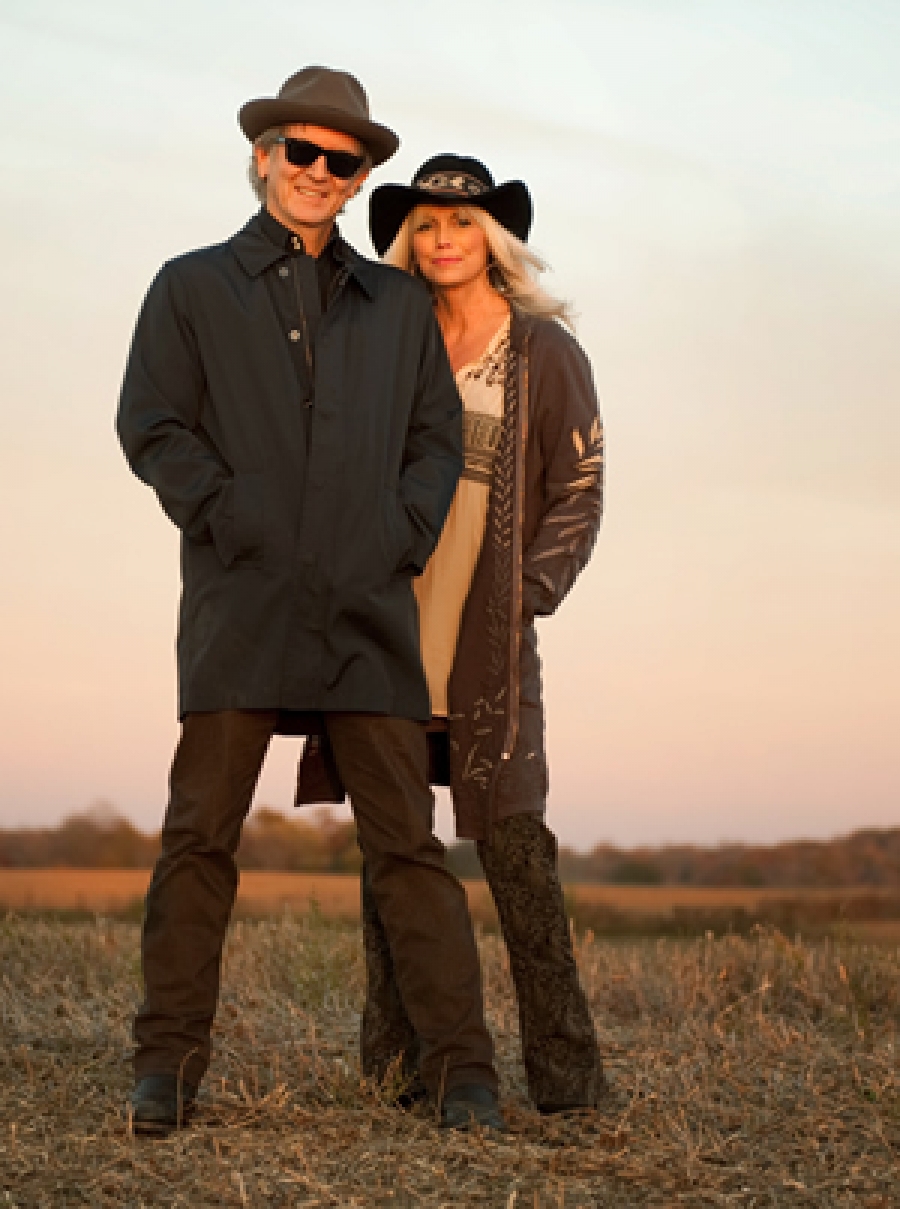 Emmylou Harris and Rodney Crowell Get The Old Band Together Again

It was 1975 when Emmylou Harris had to figure out how to make a solo album after bewitching us as Gram Parsons duet partner. Her record company told her to “get a hot band.” She got The Hot Band with James Burton on lead and a newcomer, Rodney Crowell, on rhythm guitar and most importantly song-writing. Emmylou and Rodney’s new album Old Yellow Moon doesn’t necessarily recreate that first album Pieces of the Sky but it feels just as good. They join me today to talk some old times but also tell about the music that moves them. And we’ll talk about Nashville then and now. They’ll also play live and sing together so beautifully on our World Cafe Sense of Place: Nashville feature.