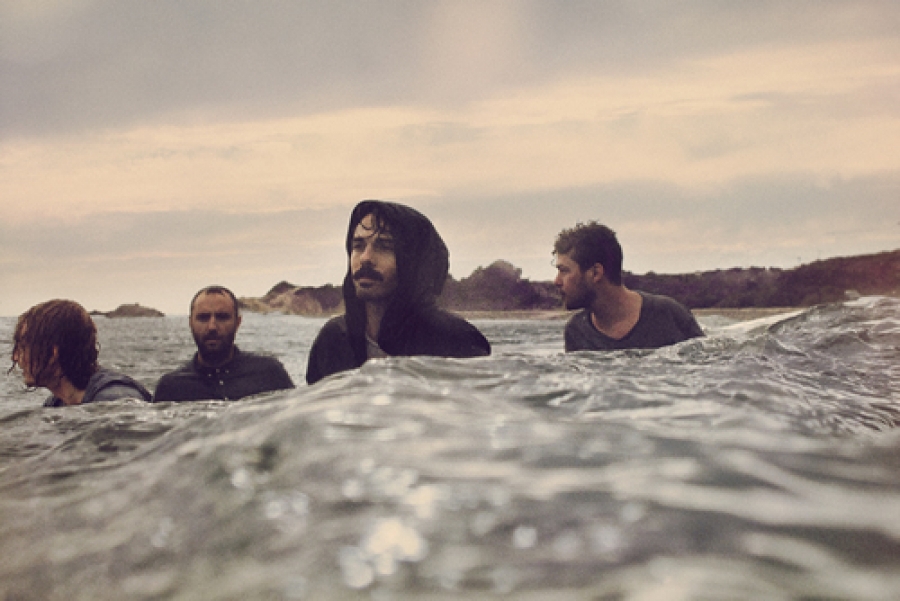 Local Natives
Photo by Bryan Sheffield
From Gorilla Manor in LA to Brooklyn and Back: The Odyssey of Local Natives Second Album April 15, 2013 - Recently releasing their sophomore album Hummingbird on Frenchkiss Records this past January, this Los Angeles based indie rock band, known as the Local Natives, has sparked a lot of discussion on their highly-anticipated album release.

With the success of their debut album, the Local Natives are extending their momentum with an International tour. In the hopes of further promoting their newly released album, the band will visit cities all across North America and then, will make their way over to Europe to hypnotize fans with their sun-drenched, psych folk music. After it took four years to finalize Hummingbird, fans across their world are in for a sweet treat of irresistibly catchy melodies and finely tuned harmonies. Tune into this upcoming session of World Café and embrace the sultry sounds of this emerging band as the band members play a couple of songs and discuss their most recent projects.