Listen
You are here: World Cafe //   The Avett Brothers 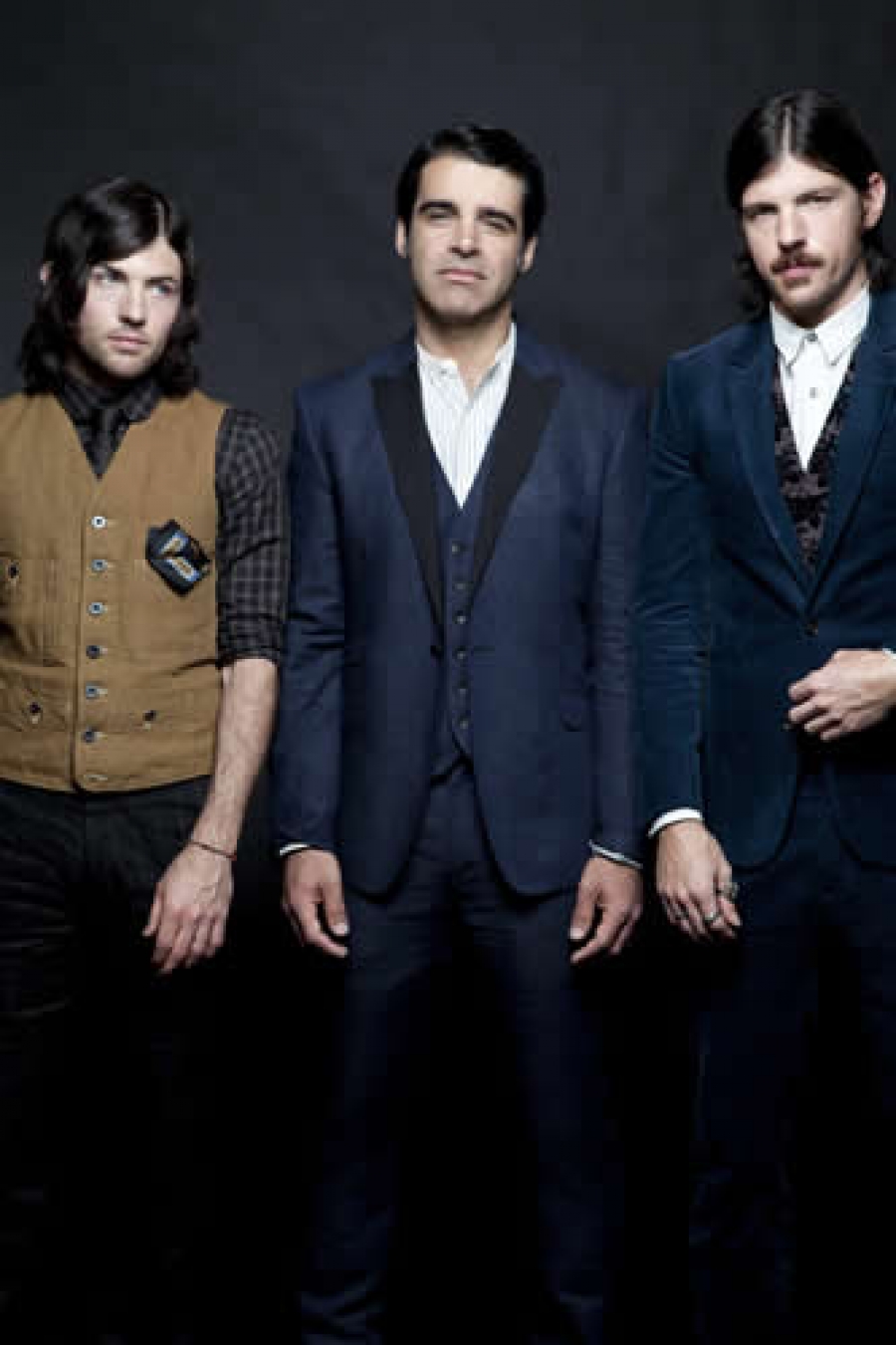 The Avett Brothers Stomp And Sing And Tell Their Story

May 27, 2013 - Scott and Seth Avett formed The Avett Brothers in their hometown of Concord, N.C. With an inspired mix of bluegrass, folk, pop, country and rock, the Avetts create a raw sound that can be solemn, energetic or catchy — sometimes all at the same time.

With fellow band members Bob Crawford, Joe Kwon and Jacob Edwards, the Avetts made their major-label debut in 2009 with I and Love and You. The album earned the band an invitation to perform at the 53rd Annual Grammy Awards alongside Bob Dylan and Mumford & Sons in 2011.

The Avett Brothers' seventh studio album, The Carpenter, came out last year. In this installment of World Café, the group performs songs from the record and speaks with guest host Michaela Majoun about the themes behind its music.

This session originally aired on March 7, 2013.

More in this category: « Rubblebucket On World Cafe The Couple That Plays Together: World Cafe's Top 10 Musical Couples »
back to top
Copyright © 2022. xpn.org. Designed by Shape5.com Joomla Templates
Desktop Version