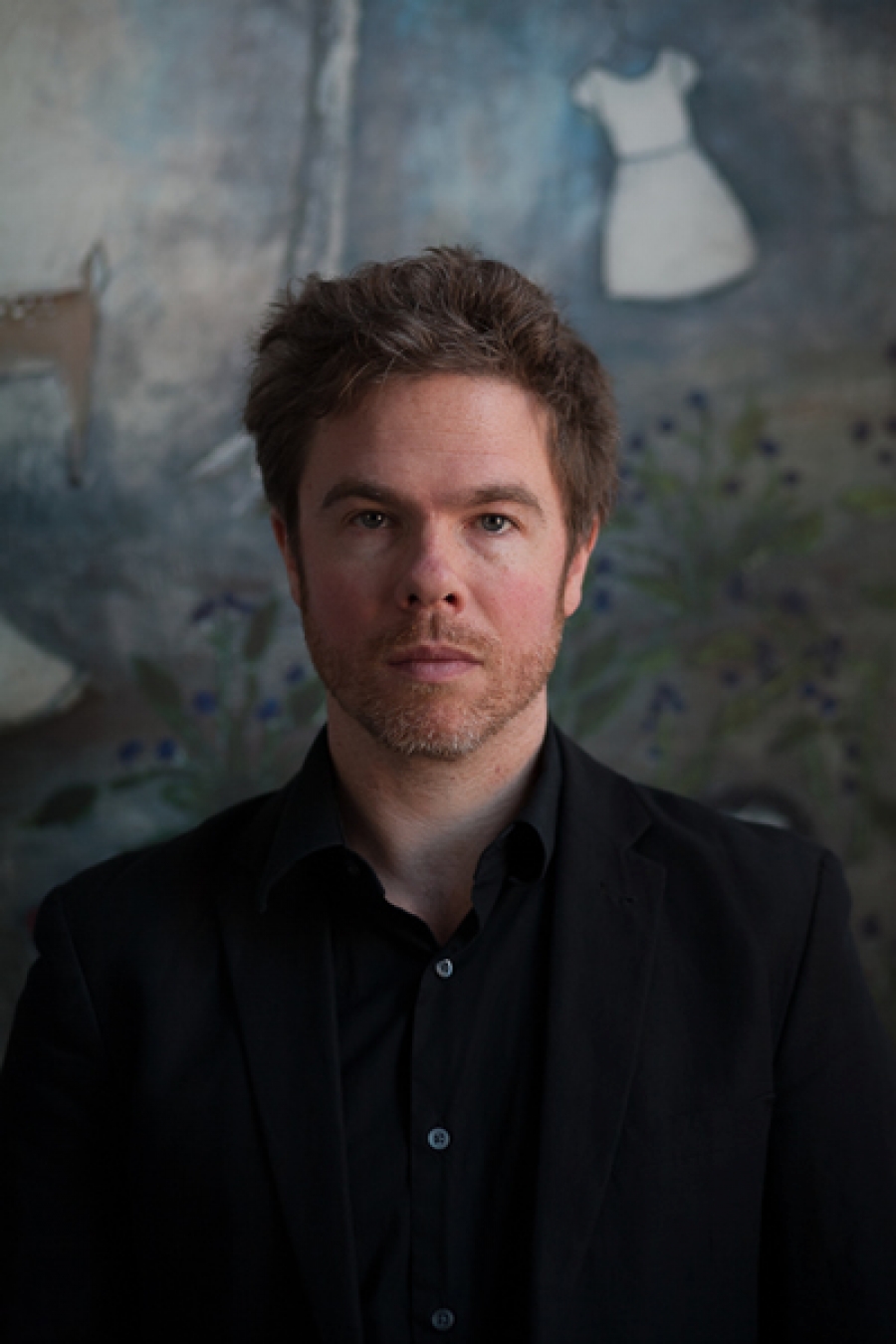 Josh Ritter
Photo by Laura Wilson
America’s best narrative songwriter has taken a turn toward the personal with songs coming in the aftermath of his divorce.

June 20, 2013 - Known for his distinctive Americana style and narrative lyrics, it is no wonder that critics dub Idaho native Josh Ritter as one of the “100 Greatest Living Songwriters.”

A natural narrator, Ritter uses his talent for words to tell stories in his music. In the past thirteen years, he has put six studio albums that have wowed listeners with their lyrical prowess. His most recent of the six, So Runs the World Away (2010), entered the Billboard Top 100 almost immediately after its release.

In this World Cafe Session, you'll hear Josh discuss the tremendous influence the breakup of his marriage had on the writing of his album.

More in this category: « Ellie Goulding Dean Ween Group On World Cafe »
back to top
Site Map | Help & FAQs | Privacy | Contact | Playlist | Public Inspection File | Public File Help
Copyright 2022 WXPN-FM / The Trustees of The University of Pennsylvania, All Rights Reserved
XPN.org is made possible with the generous support of XPN Members and our Business Sponsors.