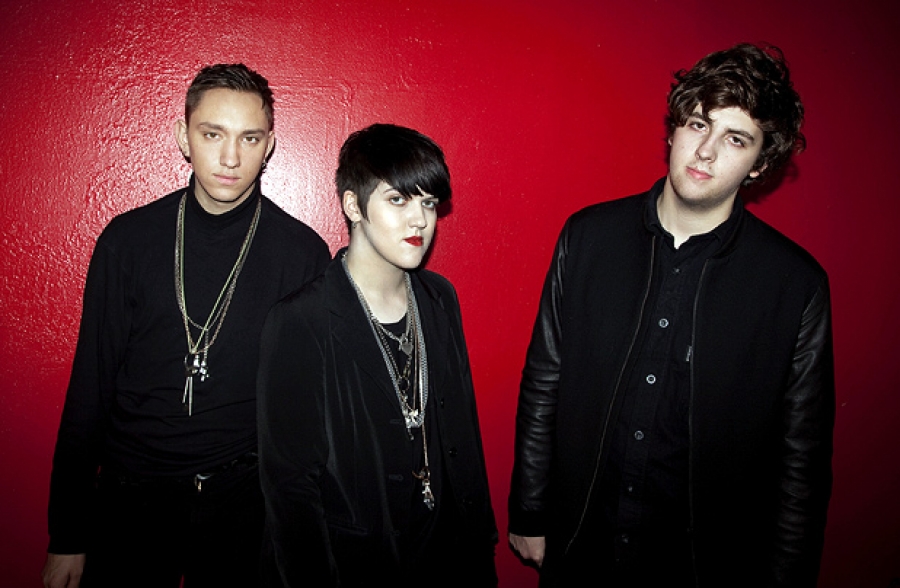 The Quiet Intensity of The XX is Intact on their 2nd Album Coexist.

Having received numerous accolades for their outstanding debut album xx (Young Turks Records) in 2009, The XX have treated their fervent fans with a highly ranked sophomore studio album that was released this past September. The XX can be best characterized as an English indie pop band that was formed in the London borough of Wandsworth in 2005. Motivated by the constant lack of enthusiasm from their school to pursue their dreams, the three members of XX, Romy Croft, Oliver Sim and Jamie Smith sought to persevere and foster their relationship with music. Subsequently, their debut album was flooded with sweeping critical praise and even led to the band’s music receiving extensive coverage on the 2010 Winter Olympic Games. Additionally, in 2010, the band received one of Britain's most prestigious music awards, the Mercury Prize for Album of the Year for xx.

Coexist (Young Turks) is the band’s second studio album and it uniquely featured electronic dance music that the band discovered while on tour in 2010. In terms of commercial success, the album sold approximately 58,300 copies in its first week on the UK Albums Chart. The commercial success also transcended across numerous other countries such as the United States where the album enjoyed a debut at number five on the US Billboard 200 Charts and sold 73,000 in its first week. Listen to this session, and see why this Brit Awards nominated band continues to captivate audiences around the world.

The band previously appeared on World Cafe in 2010. Listen to the live performance here.

This session originally aired on March 1, 2013.