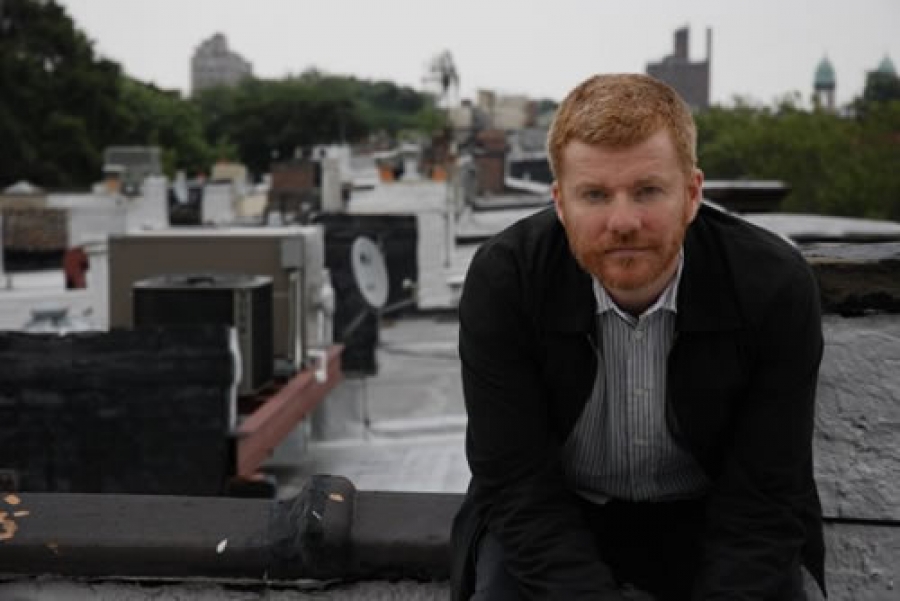 As frontman of the New Pornographers, Zumpano, and Superconductor, A.C. Newman has been at the forefront of some the most lauded indie power pop bands of the past two decades. As a part-time solo artist for nearly a decade, Newman has been equally well-received, though noticeably different as a songwriter. Newman’s solo work has often been more melancholic than his playful party-pop efforts with the New Pornographers, starting with his 2004 solo debut record The Slow Wonder.

Released in October, Newman’s third solo album Shut Down the Streets found him more introspective than ever, subtly musing over his mother’s death, his child’s birth, and his life in between these events. Orchestral accompaniment and acoustic flourishes framed his reflections. The album’s title track refers to Newman’s response to her mother’s death, which held that her passing should have prompted a public display of mourning like celebrities often receive, one that literally shut down the streets for her.

Hear Newman discuss and perform songs from Shut Down the Streets on this edition of World Cafe.

More in this category: « Sense Of Place Melbourne: King Gizzard And The Lizard Wizard Sense Of Place Melbourne: Jen Cloher »
back to top
Site Map | Help & FAQs | Privacy | Contact | Playlist | Public Inspection File | Public File Help
Copyright 2022 WXPN-FM / The Trustees of The University of Pennsylvania, All Rights Reserved
XPN.org is made possible with the generous support of XPN Members and our Business Sponsors.