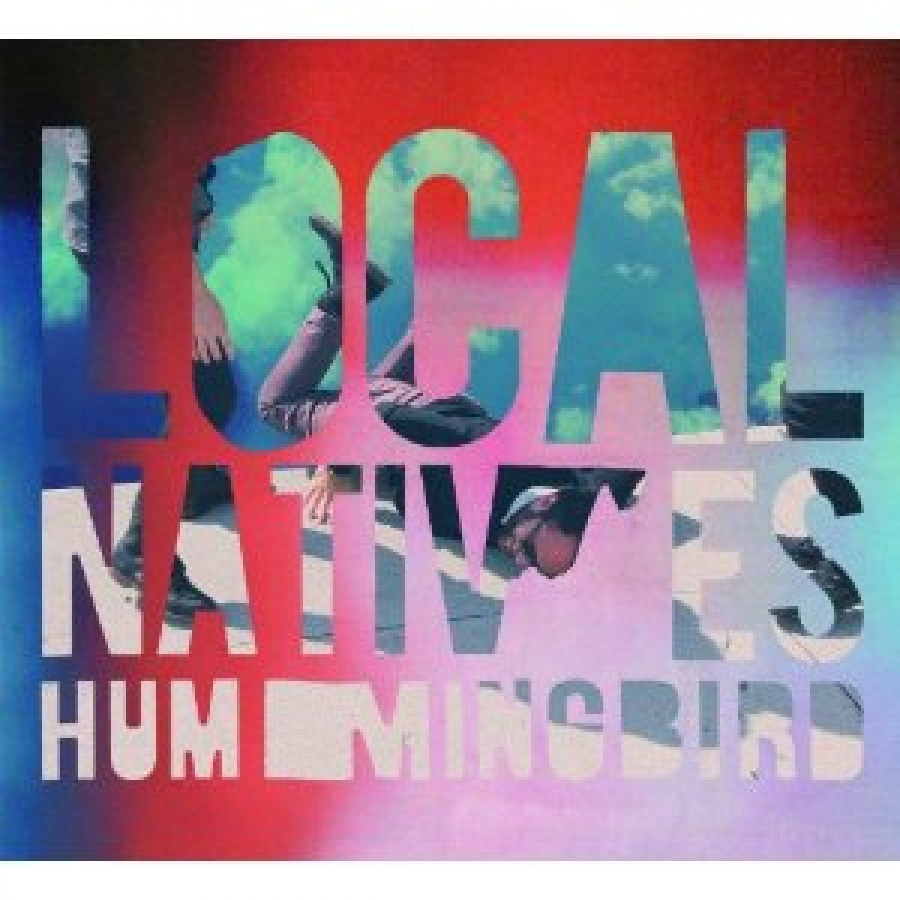 These songs make you think, they make try to answer questions you may not ultimately know the answer to, but best of all they make you listen.

It’s been three years (almost exactly) since the release of Gorillia Manor, the debut album from Local Natives. They emerged from the indie-rock hotbed of Silver Lake, California in 2008 and following the release of their first album spent much of their time touring the globe. The five piece band is now down to four members, and they’ve just released their sophomore effort called Hummingbird on Frenchkiss. Delivering on fan expectations and their own potential, Hummingbird is an introspective collection of songs that finds the band focused and ambitious.

What made Local Natives so engaging on Gorilla Manor was the combination of songs that oozed emotion and a musical dexterity that crossed lines of delicacy and vigor with ease. On Hummingbird, the dynamics are still intact and there’s even deeper emotional stories brooding within these songs. We learn as to where the album’s title originates on the open-hearted “Colombia” that obviously deals with the loss of a loved one. And it’s easy to get stuck on this song. It speaks for so much of the album, where questions are begged and answers are sought. Bigger, heavier topics dominate Hummingbird. And to help match the mood, the band enlisted Aaron Dessner of The National to produce. Dessner who even within his own band is masterful at setting a scene is the perfect complement to this collection of songs.

Great albums always seem to get better with subsequent listens. And while it may be premature to label Hummingbird as 'great,' it certainly offers a lot. On the first single “Heavy Feet” the idea of that one may “read more than what’s written” is proposed. And while the song may ultimately reject that idea, as a listener you can’t help but think that there’s more to these songs than what’s written. These songs make you think, they make try to answer questions you may not ultimately know the answer to, but best of all they make you listen. And here’s hoping that you do.

More in this category: « Jim James - Regions of Lights and Sound of God The Lone Bellow on Descendant Records by The Lone Bellow »
back to top
Copyright © 2022. xpn.org. Designed by Shape5.com Joomla Templates
Desktop Version