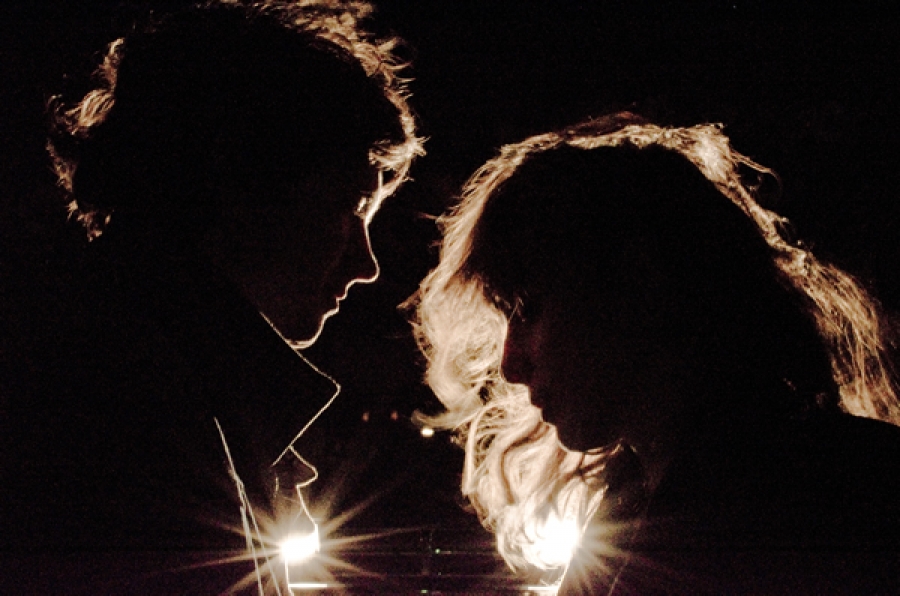 Sitting down with Beach House is a bit like listening to the band's music. No matter how many times we feature Victoria Legrand and Alex Scally, they impress with their relaxed complexity and refreshing insight into how music can work.

Last May, the Baltimore duo released its fourth album, Bloom, which dramatically boosted the profile of Beach House's dreamy, hazy sound. Since then, Legrand and Scally have toured extensively and worked on other projects, including a new short film called Forever Still.

In this episode of World Cafe, the band plays songs from Bloom and offers insight into its creative process.

This session originally aired on February 1, 2013.