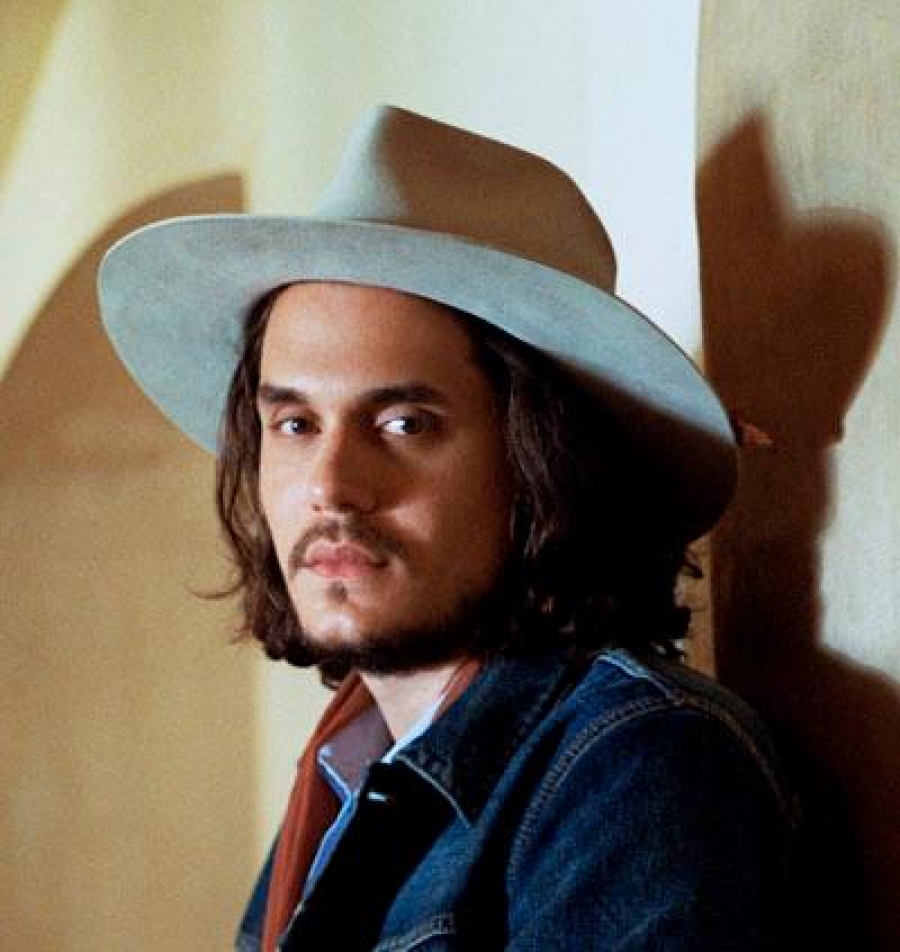 Photo Credit: courtesy of artist
Becoming a rock star has major implications — just ask John Mayer. The singer-songwriter's personal history and relationships are all public knowledge, thanks to the enormous media attention that the 34-year-old attracts. The attention in turn attracts trouble, but Mayer, who has just released his fifth solo studio album, tries to take it all in stride.


In today's episode of World Cafe, Mayer discusses the circumstances under which he recorded Born and Raised. In the midst of recording the album, he was diagnosed with granulomas near his vocal cords, which required surgical treatment. After he recovered, he finished the album, but now has to take time off from touring. Mayer says he plans to use his time off to write new material and reflect on his career.

Mayer also discusses the paranoia that can come with stardom. A self-described "control freak," he opens up about how time off and songwriting allow him to lose himself in the process and churn out songs that are personal, yet universal. Hear Mayer play a few songs from Born and Raised on today's episode of World Cafe.

This edition of World Cafe originally aired May 25, 2012.

Listen to the live performance.

More in this category: « The Lumineers Yukon Blonde »
back to top
Site Map | Help & FAQs | Privacy | Contact | Playlist | Public Inspection File | Public File Help
Copyright 2022 WXPN-FM / The Trustees of The University of Pennsylvania, All Rights Reserved
XPN.org is made possible with the generous support of XPN Members and our Business Sponsors.