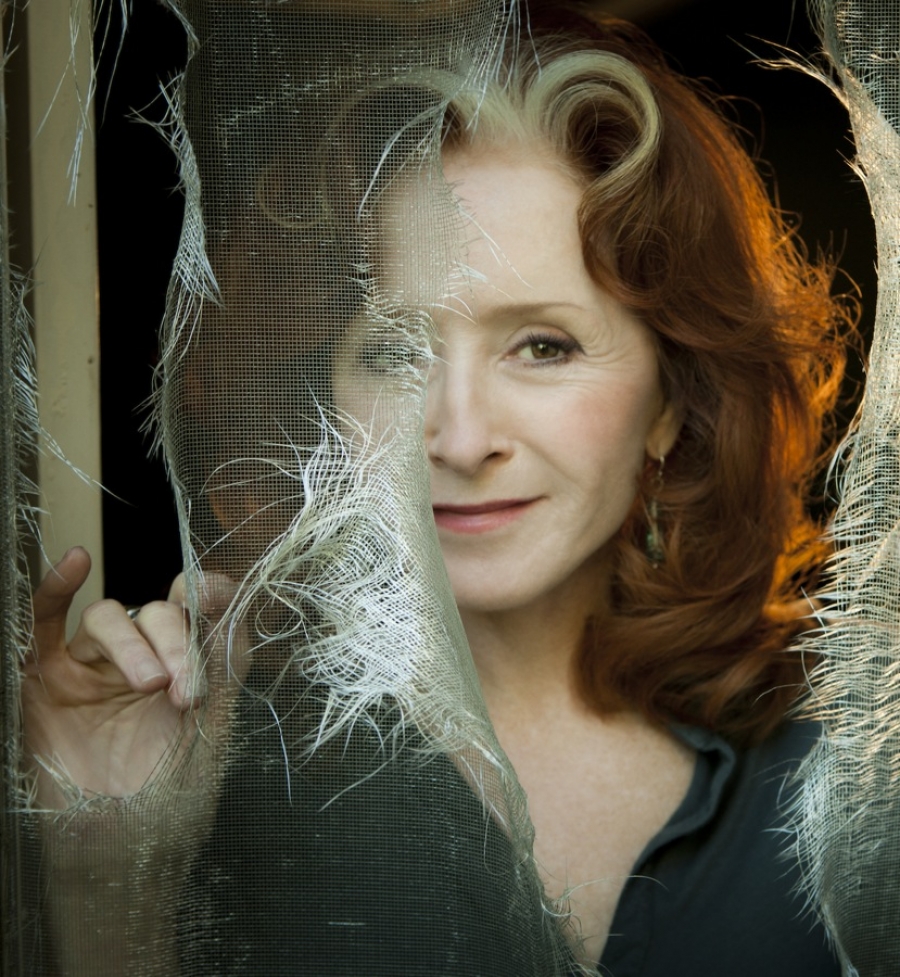 Photo Credit: Marina Chavez
December 26, 2012 - Bonnie Raitt is a blues-rock legend with nine Grammys and five platinum albums under her belt. Her rootsy and passionate take on everything blues — combined with her intimate understanding of composition, deft slide-guitar skills and soulful vocals — helped Raitt become an icon.


It's been 40 years since Raitt started releasing albums, and she's still in remarkably fine form. In fact, her new 16th studio release ranks among her best yet. Slipstream comes seven years after her last release, and it's a daring and introspective album with reggae, soul, rock and blues influences.

Here, Raitt plays live and talks to WXPN's Michaela Majoun about the making of Slipstream.

This session originally aired June 18, 2012. Setlist:
"Right Down The Line"
"Used To Rule The World"
"Not 'Cause I Wanted To"
"Love Sneakin' Up On You"

More in this category: « Lord Huron Gotye »
back to top
Site Map | Help & FAQs | Privacy | Contact | Playlist | Public Inspection File | Public File Help
Copyright 2022 WXPN-FM / The Trustees of The University of Pennsylvania, All Rights Reserved
XPN.org is made possible with the generous support of XPN Members and our Business Sponsors.