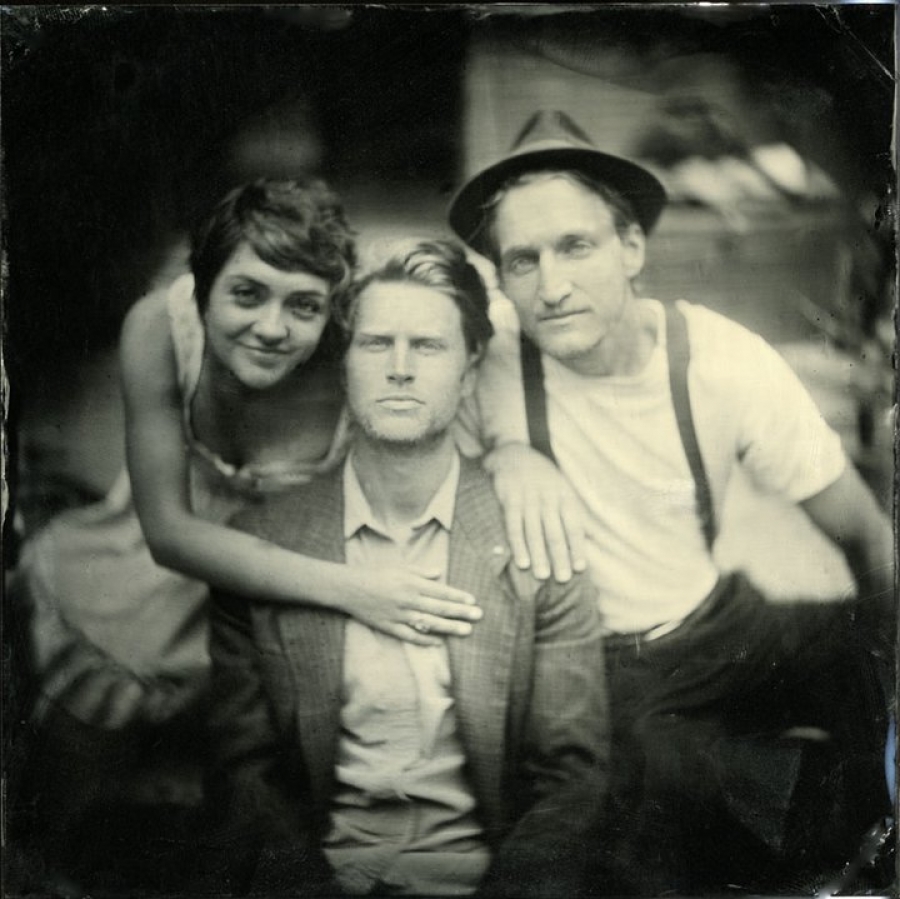 December 27, 2012 - 2012 was a greatyear for The Lumineers. In addition to releasing its eponymous debut, the band played a ton of sold-out shows across the U.S. The Lumineers' open-hearted melodies, rousing acoustic folk sound and simple but raw lyrics have earned the group comparisons to Mumford & Sons, The Civil Wars and The Avett Brothers; still, The Lumineers' members have a way of embedding fiery emotion into their music that's all their own. Rollicking, incandescent and reflective, it's music built on a foundation of classical training and roots-rock touring.


The Lumineers' self-titled debut is already doing well thanks to "Ho Hey," a bluegrass-infused folk-pop single that almost requires the stomping of feet to the beat. The album also features a few songs from the band's EP, as well as great new material like the instant standout "Dead Sea." The Lumineers performed at WXPN's annual XPoNential Music Festival in July — one of countless tour stops on an inevitable march to ubiquity.

More in this category: « Gotye John Mayer »
back to top
Site Map | Help & FAQs | Privacy | Contact | Playlist | Public Inspection File | Public File Help
Copyright 2022 WXPN-FM / The Trustees of The University of Pennsylvania, All Rights Reserved
XPN.org is made possible with the generous support of XPN Members and our Business Sponsors.