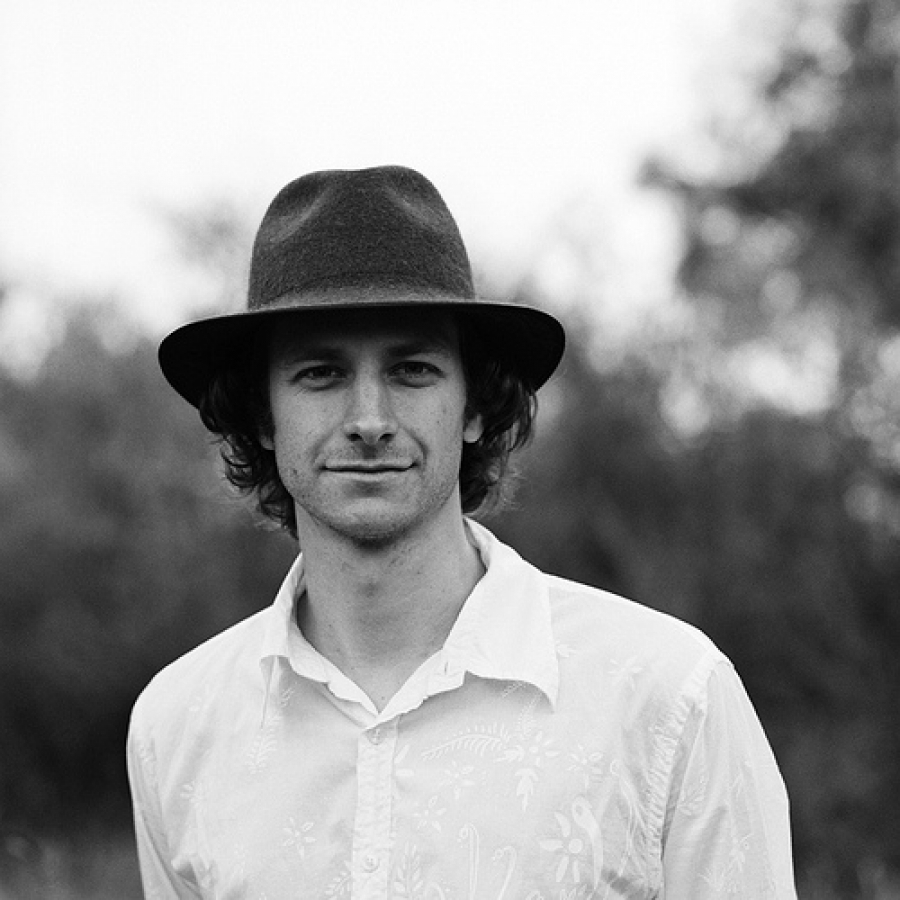 December 27, 2012 - Gotye (a.k.a. Wouter "Wally" De Backer) has become an international pop star on the strength of his new album, Making Mirrors. The poppy collection includes "Somebody That I Used To Know," which has topped the charts in six countries and hit the Top 20 in 14 others. There's something hauntingly relatable and undeniably catchy about the insightful, ubiquitous break-up song.


Making Mirrors was a breakout release for Gotye, but it's not his first time around the block. Born in Belgium but raised in Australia, the bilingual multi-instrumentalist began playing drums, piano and other instruments as a child. He started a band in his teens, started another in college and released three albums during that time. Given Gotye's bold, quirky and vivid songwriting, he's looking to stick around for a while, too.

Setlist:
"Somebody That I Used To Know (Album Version)"
"State Of The Art"
"Easy Way Out"
"Eyes Wide Open"

More in this category: « Bonnie Raitt The Lumineers »
back to top
Site Map | Help & FAQs | Privacy | Contact | Playlist | Public Inspection File | Public File Help
Copyright 2022 WXPN-FM / The Trustees of The University of Pennsylvania, All Rights Reserved
XPN.org is made possible with the generous support of XPN Members and our Business Sponsors.