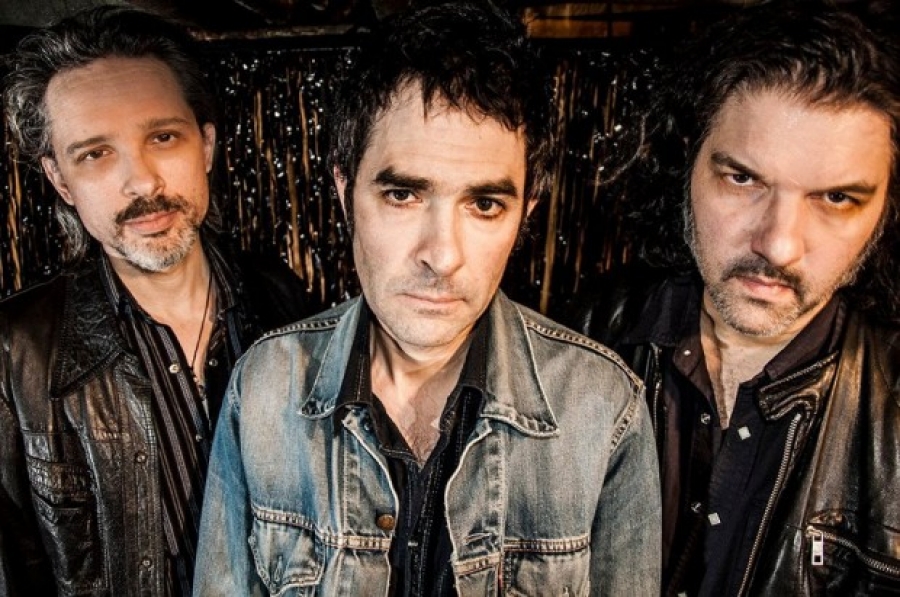 Jon Spencer Blues Explosion
Photo courtesy of artist
Formed back in 1991 in New York City, the Jon Spencer Blues Explosion puts the American rock and roll into alternative rock. The band consists of lead vocalist and guitarist Jon Spencer, drummer Russell Simins, and bass guitarist Judah Baer. For over twenty years, the trio has reconstructed the base of American roots music through experimenting with their own sound and recording techniques. Their style draws upon the influences of many genres, including punk, blues, and rockabilly. Their unique approach to music has allowed the group to collaborate with artists such as Elliott Smith, Solomon Burke, Martina Topley-Bird, Steve Albini, and Ad Rock of the Beastie Boys.


The Jon Spencer Blues Explosion has produced a multitude of singles, compilations, collaborative records, out-take albums, remixes, and studio albums. In 2010, the group launched a series of expanded reissues of their music. This year they have released two singles: “Gadzooks!”/”Tell Me That You Love Me” and “Bag of Bones”/”Black Mold.” Their most recent album, Meat + Bone, was released this past September, along with an official music video of “Black Mold.”

Currently, the band is touring internationally in Asia and Europe and will perform stateside beginning in January, 2013.

Hear them play live and talk about the making of their new album.


Setlist:
BLACK MOLD/BAG OF BONES
GET YOUR PANTS OFF