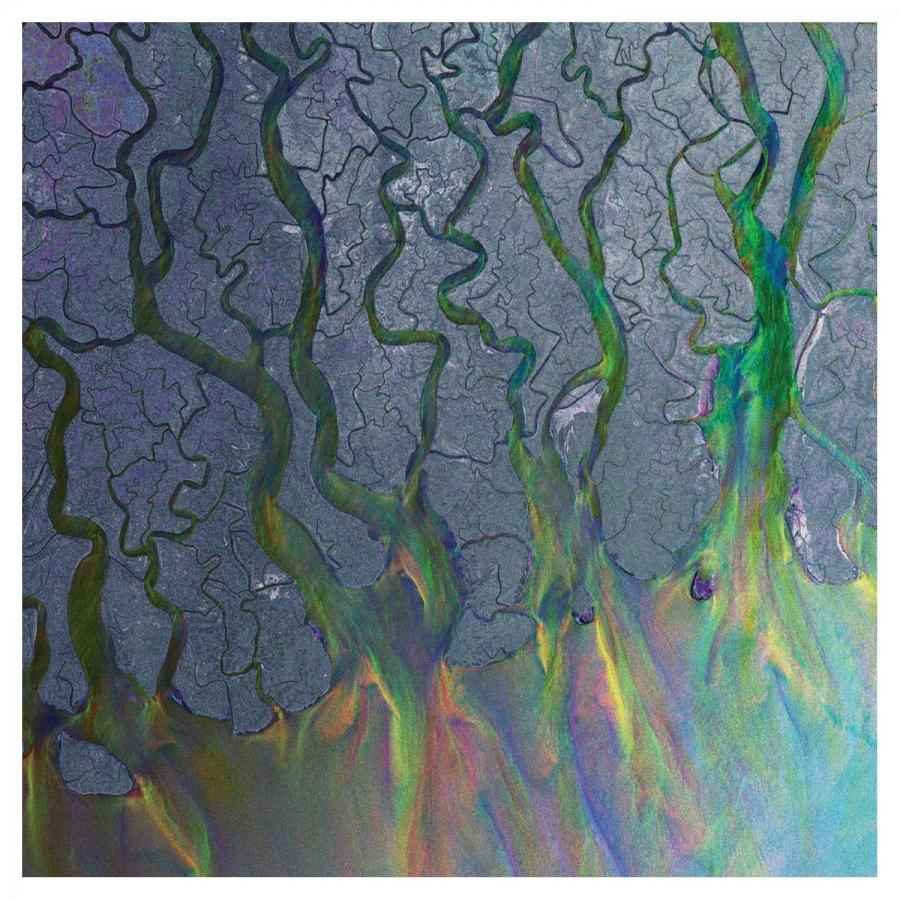 It’s not easy to craft the perfect pop song. The try and fail to find that familiar melody, that joyous hook, that great rock riff or that insightful lyrical passage is more common than the actual desired result. That’s why we tip our caps to artists like The Beatles, The Stones, Dylan and Hendrix. And while many attempt to follow the path already trodden, some bands opt for a less convenient approach.


On An Awesome Wave, the debut album from the British band Alt-J, there aren’t a whole lot of familiar touch-points or cliché attempts at manufacturing a hit.Instead, prepare for a collection that sounds like it’s been made in another universe. It’s an original palette of songs that breathes creative expression and musical adventure yet is still inviting for an audience willing to journey.

The four-piece band has been crafting their sound since forming in 2007. And by now you may have heard that An Awesome Wave recently won the prestigious Mercury Music Prize in the UK. An honor, yes, but even without the recognition these songs deserve your attention. In the way that Radiohead made you think differently about what you were listening to, Alt-J aspires and achieves a similar reaction. These tunes aren’t crafted with any sort of typical song structure. They bend, they twist, they accelerate, they pause, they unfold without expectation. And despite how schizophrenic this may seem at times, it’s captivating. They engage with a distinct intensity and a subtle beauty that underlines songs like “Tessellate” or “Breezeblocks”. And it all unfolds so effortlessly that you oversee how unformatted it may actually be and just enjoy it.

The only traditional thing about An Awesome Wave is that it really plays as an album, and not a disjointed collection of off-centered songs. It’s a sprawling collection that is tied together with musical interludes, and each song from start to finish is carefully plotted. An Awesome Wave works because it offers somewhat of a challenge; both to itself and its audience. The reward is there, it just requires a set of open ears and an open mind.

Alt-J takes its name from the mathematical symbol for change, and to celebrate the release of its debut was featured on the World Cafe with David Dye on October 23. You can listen to the full performance and interview at WorldCafe.NPR.org.