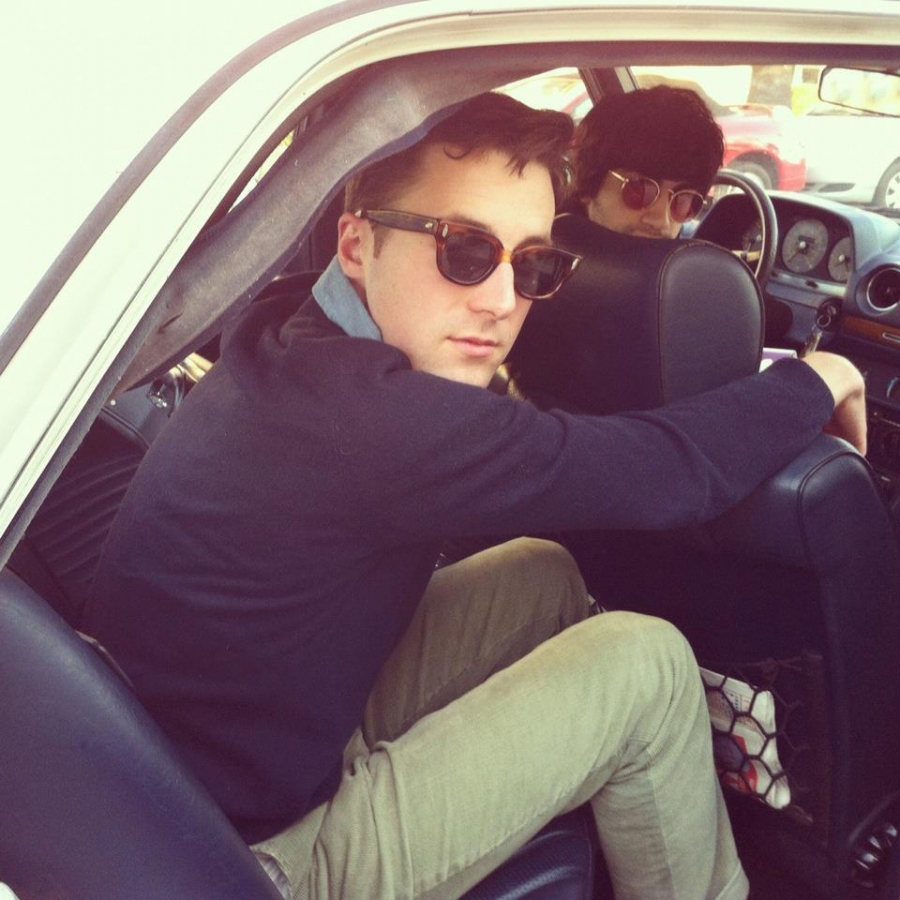 Nick Waterhouse
Photo: Courtesy of artist
Nick Waterhouse made waves with his debut record Time’s All Gone earlier this year, establishing himself as one of music’s most refreshingly rough-around-the-edges soul men. On his debut, Waterhouse draws from the classic sound of ‘50s American pop music with a distinctive voice of his own, shouting and growling throughout the record’s 11 tracks with infectious vigor.


Waterhouse previously worked at the all-vinyl Rooky Records in the Lower Haight District in San Francisco, where he discovered R&B legends like Maxine Brown and Jackie Shane.

But although Waterhouse wears his classic soul influences on his sleeve, behind his Buddy Holly-rimmed glasses is a timeless talent for spirited rock and rhythm that anyone can appreciate. Time’s All Gone has gotten positive reviews, and his raucous, house-party-flavored live shows have been lauded by the Los Angeles Times and SF Critic. While his debut was mastered to mono on the same Gold Star Studios Lathe that Phil Spector and the Beach Boys once used, Waterhouse has a West Coast R&B grit of his very own.

In this World Cafe session, Waterhouse performs several tracks from Time’s All Gone and chats about with host David Dye.

More in this category: « Kinky Jasmine Garsd On Nuevo Cancion »
back to top
Site Map | Help & FAQs | Privacy | Contact | Playlist | Public Inspection File | Public File Help
Copyright 2022 WXPN-FM / The Trustees of The University of Pennsylvania, All Rights Reserved
XPN.org is made possible with the generous support of XPN Members and our Business Sponsors.