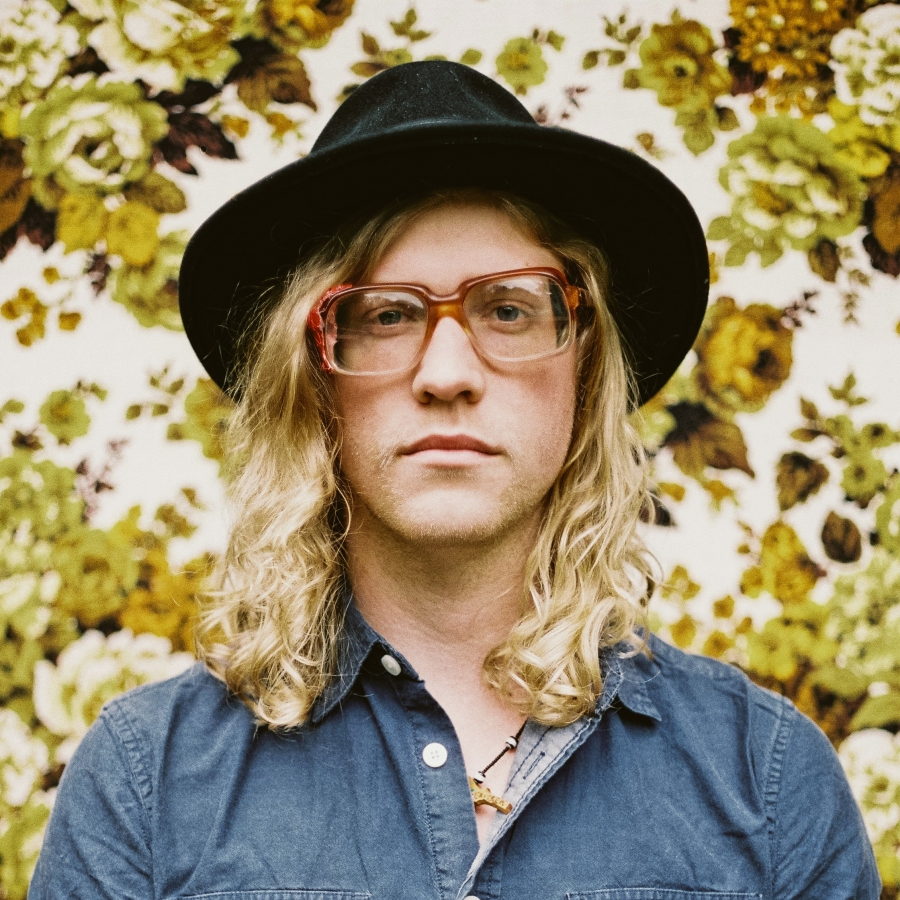 Allen Stone
Lonnie Webb
With his self-titled album entering the Top 5 of iTunes’ R&B/Soul charts last year, soul singer/songwriter Allan Stone has come a long way from not being allowed to listen to secular music as a child. Instead, Stone was exposed to religious music at a young age growing up in Washington because his father was a pastor.
In his teens, he dropped out of Bible college and moved to Seattle to work on music. A veteran of the West Coast club scene, Stone has released two albums. His second, self-titled record was recently reissued after he was picked up by ATO Records.

Stone earned his first national television appearance –on Conan—with creativity. The music booker for the show saw a YouTube video of Stone performing “Unaware” in his living room. Critics have been equally impressed, frequently comparing Stone to Stevie Wonder because of his voice and socially conscious lyrics.

In this edition of World Cafe, hear Stone perform three cuts from his self-titled record as well as discuss his religious background, communal live shows and more as he sits down with host David Dye.
Website Facebook

Set List:
YOUR EYES
WHAT I’VE SEEN
SLEEP
Recent Release: Allen Stone
Release Date:
Label: ATO Records
Band Origin: Seattle
ADDITIONAL INFO
Allen Stone is a musician from Washington known for his mix of R&B/soul music with folk-inspired lyrics. He was exposed to religious music at a young age because his father was a pastor. His tastes moved from religious to secular in his teens and culminated when he dropped out of Bible college and moved to Seattle to work on music. His band became a regular in the West Coast club scene, playing up to 200 shows a year. They released 2 albums, 2010's Last to Speak and 2011's Allen Stone, the latter of which was reissued when he was picked up by ATO Records in 2012.

Since the digital release of his self-titled album via his own stickystones label in October 2011, Stone's shows have been selling out from coast to coast. The album jumped into the Top 10 of Billboard's Heatseekers chart and entered the Top 5 of iTunes' R&B/Soul charts. His first national television appearance—on "Conan"—came after the music booker saw a YouTube video of Allen performing "Unaware" in his mother's living room. Performances on "Jimmy Kimmel Live", "Last Call with Carson Daly" and "Live from Daryl's House" followed and Esquire, CNN and Billboard named Stone as an artist to watch—all before he had the support of a record label. Stone has since signed to ATO Records, which is bringing the album into wide release.

IN THIS INTERVIEW Allen tried to listen to secular music at a young age but wasn't allowed. He was very involved with church music growing up but his brother would bring secular music home that he was able to listen to. He eventually got a Stevie Wonder album that really got him interested in secular music. There wasn't a lot of soul music in his hometown so he usually listened to music in his bedroom. e began playing in front of people as a teen at church. He started playing live shows after graduating high school. Allen tries to make shows communal, where the crowd can be a part of it, which he got from church services. Music is therapeutic to him. He feels that modern R&B has lost the power to incite emotions and conscious thought. His fashion sense is more of a "hippy" style which reflects his connection with nature.

More in this category: « The Wallflowers Kinky »
back to top
Site Map | Help & FAQs | Privacy | Contact | Playlist | Public Inspection File | Public File Help
Copyright 2022 WXPN-FM / The Trustees of The University of Pennsylvania, All Rights Reserved
XPN.org is made possible with the generous support of XPN Members and our Business Sponsors.