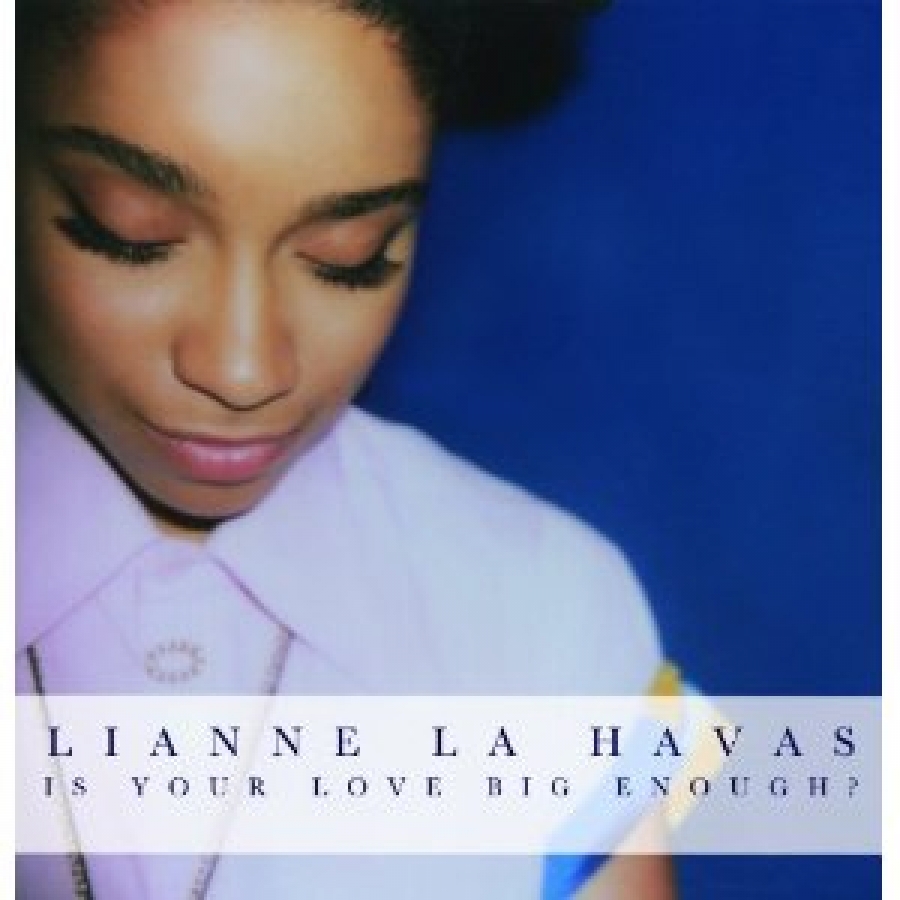 It won’t take long as you listen to Is Your Love Big Enough? to draw the conclusion that Lianne La Havas is a special voice. Her enchanting vocals certainly act as the centerpiece to this lovely debut. Yet as you unfold the songs on this album, it becomes clear that you’re not listening to a one-dimensional artist but someone who can sing and play across a wide musical spectrum.


La Havas was born and raised in London, and her background is diverse. Her father is Greek, and her mother Jamaican. They equally seem to have influenced her musical styling. Her mother’s love of R&B music surely plays as a role on Is Your Love Big Enough?. And as the story goes, her father was the one to first teach Lianne guitar and piano. When you couple that with a strong sense of self, Lianne’s music crosses a lot of boundaries. She’s funky and charismatic on the standout title-track “Is Your Love Big Enough”, showing off not just her vocal range and power but her distinct guitar work.There’s also the classy and charming side as you’ll hear on her duet with Willy Mason “No Room for Doubt.” And her sultry version of Scott Matthews’ “Elusive” is yet another can’t miss moment on Is Your Love Big Enough?

As you flip through the liner notes, there’s one more name you might recognize and that’s Matt Hales, aka Aqualung. Matt and Lianne co-wrote most of the album. They also played most of the instruments - just between the two of them. Is Your Love Big Enough? is all at once an impressive debut, and also a showcase of massive potential.

Pick up "Is Your Love Big Enough" from Amazon.com