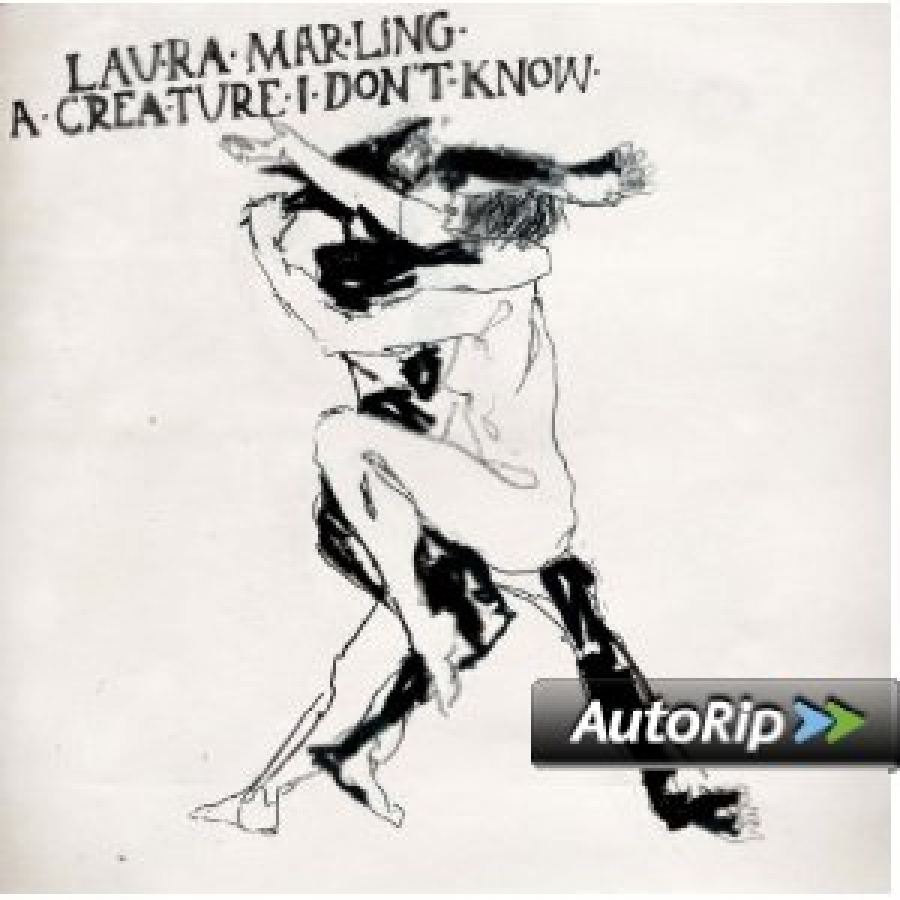 
At just 21 years old Laura Marling has already found significant success at home in Britain. She’s emerged from a revivalist music scene in London rooted in traditional folk that has already spawned massive commercial appeal with bands like Mumford & Sons. For Laura, her first two albums were each nominated for the UK Mercury Music Prize and earlier this year she won Best Female Solo artist at the Brit Awards. Her third release A Creature I Don’t Know aims to cover new ground musically, plus serves as a proper introduction to new audiences here in the U.S.


Whether or not it’s your first encounter with Marling her ability to narrate a story through her music has always been a draw. On A Creature I Don’t Know Marling supplements her songwriting skills with dynamic arrangements. Where we found beauty in the sparseness of just a voice and a guitar, we now find it in the musical ride of these constructions. We were tipped off with the song “Sophia,” which preceded the release of the new album. From the whispery first verse, the song unfolds into a sprawling full band occasion. It’s easily her most appealing and dynamic moment as an artist.