The Decemberists - The King Is Dead - Capitol 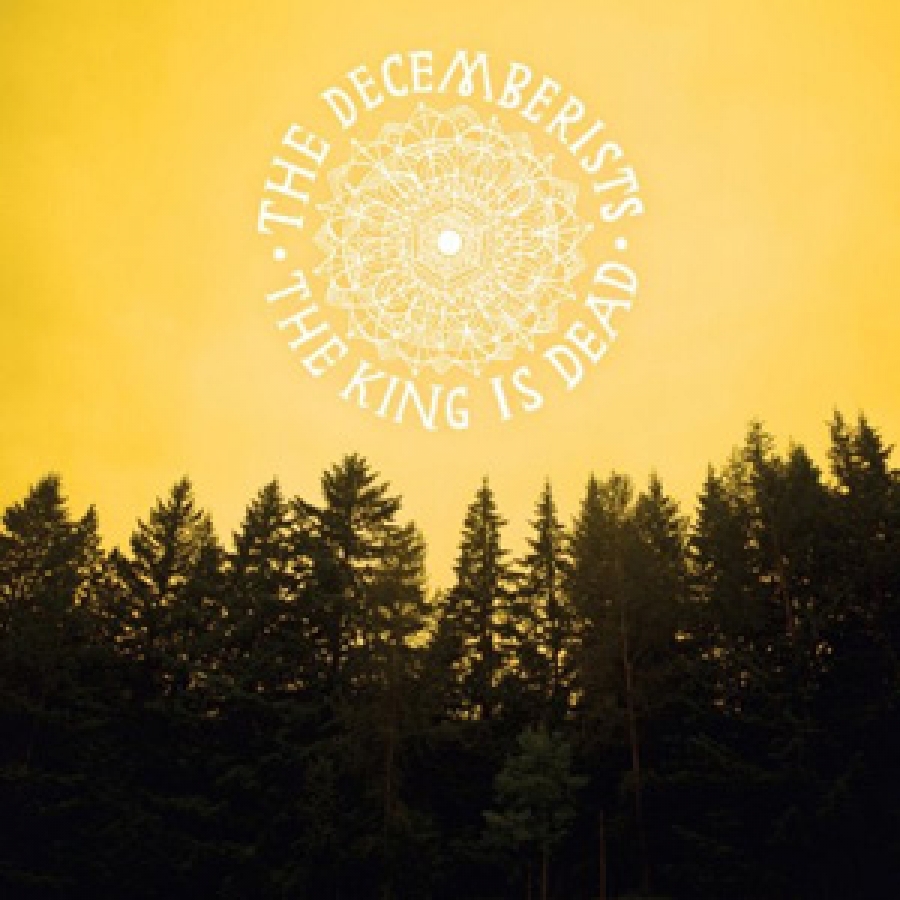 Coming off their expansive rock-opera, The Hazards of Love, the Portland-based band The Decemberists return to form on their new album The King Is Dead From the opening Springsteen-esque harmonica riff of the album leadoff “Don’t Carry It All,” it’s apparent that there’s different tone and atmosphere set for this collection.

As a songwriter and wordsmith, Colin Meloy is the opposite of ordinary. His literary prowess is a trademark of the band, yet on The Hazards of Love he and his band mates chartered into challenging territory. It’s easy to applaud the ambition, but what was sorely missed was the accessibility. And that’s where The King Is Dead succeeds. Without abandoning their folk-rock roots, or Meloy’s clever narratives, the band offer up an earthy, concise collection of sing-along’s that is pure ear candy. Songs like the jangly “Rox in the Box” and the more alternative leaning “This Is Why We Fight” sound like quintessential Decemberists anthems.

Another unavoidable truth and impact on The King Is Dead is the influence of R.E.M. Much due in part to admiration, but also the literal presence of guitarist Peter Buck on a number of songs including “Down By The Water” (which also features Gillian Welch) and the irresistible, “Calamity Song.” The King Is Dead might be The Decemberists most full-realized album to date, and song for song it’s arguably their best.