Bob Dylan - Together Through Life - Columbia 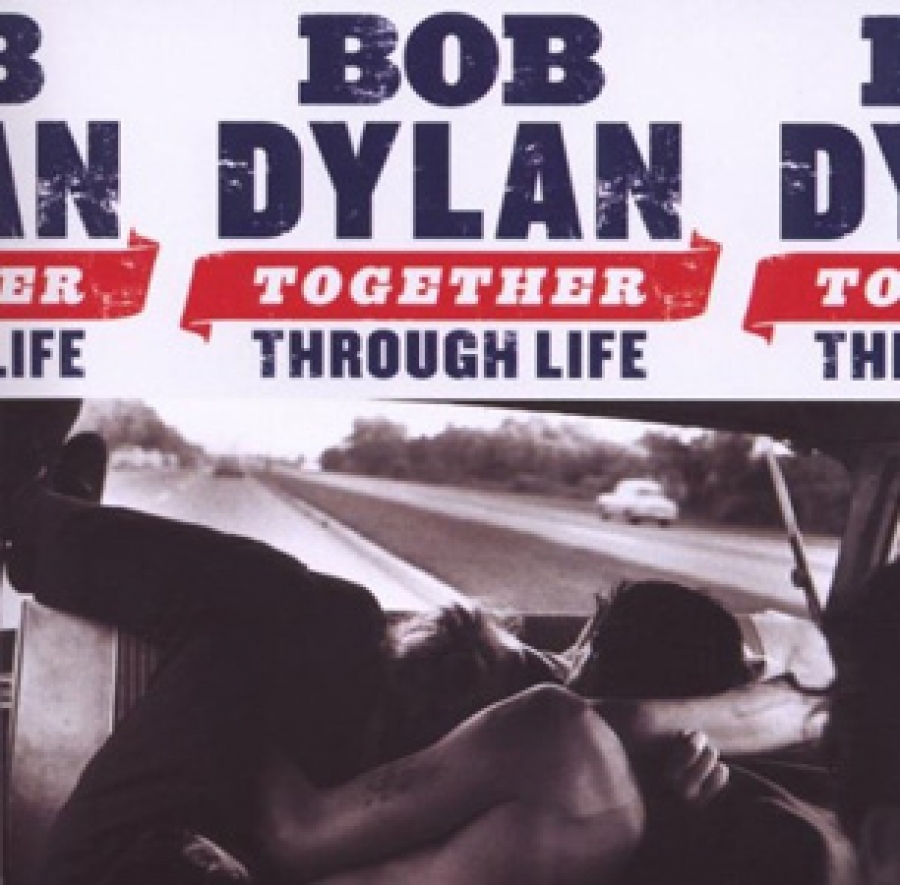 With thirty-three studio albums now to his credit, Bob Dylan continues to offer songs with the richness and depth to which we've all been accustomed. His latest album, Together Through Life is a 10 song collection, a majority of which were co-written with Robert Hunter and self-produced by Dylan, under his alter-ego Jack Frost.

Sonically, the album is more lighthearted than Dylan's last two studio efforts. The bluesy, Tex-Mex style of Together Through Life gets a boost from David Hidalgo of Los Lobos who flavors much of the album with accordion. Hidalgo is prominent on the breezy "If You Ever Go To Houston", a song whose exterior is sharply contrasted by Dylan's lyrical forewarnings.

A similar contrast of style and narrative comes in the albums closer, "It's All Good" – an upbeat, bluesy rocker that magnifies the state of the world as anything but.

Together Through Life also benefits from Tom Petty & the Heartbreakers guitarist Mike Campbell, who is another extraordinary complement to Dylan's imaginative storytelling. With limited room to roam, Campbell offers his best contributions on the strutting "Shake Shake Mama".

After a number of listens to the new album, you get that familiar sense that Dylan is once again one step ahead. Some will over-analyze his words and intentions; some will simply take them for what's on the surface. Whether you decide to dig in or kick back, Together Through Life represents an iconic songwriter still commanding in his presence.

More in this category: « Ben Harper & Relentless7 - White Lies For Dark Times - Virgin Melody Gardot - My One And Only Thrill - Verve »
back to top
Copyright © 2022. xpn.org. Designed by Shape5.com Joomla Templates
Desktop Version