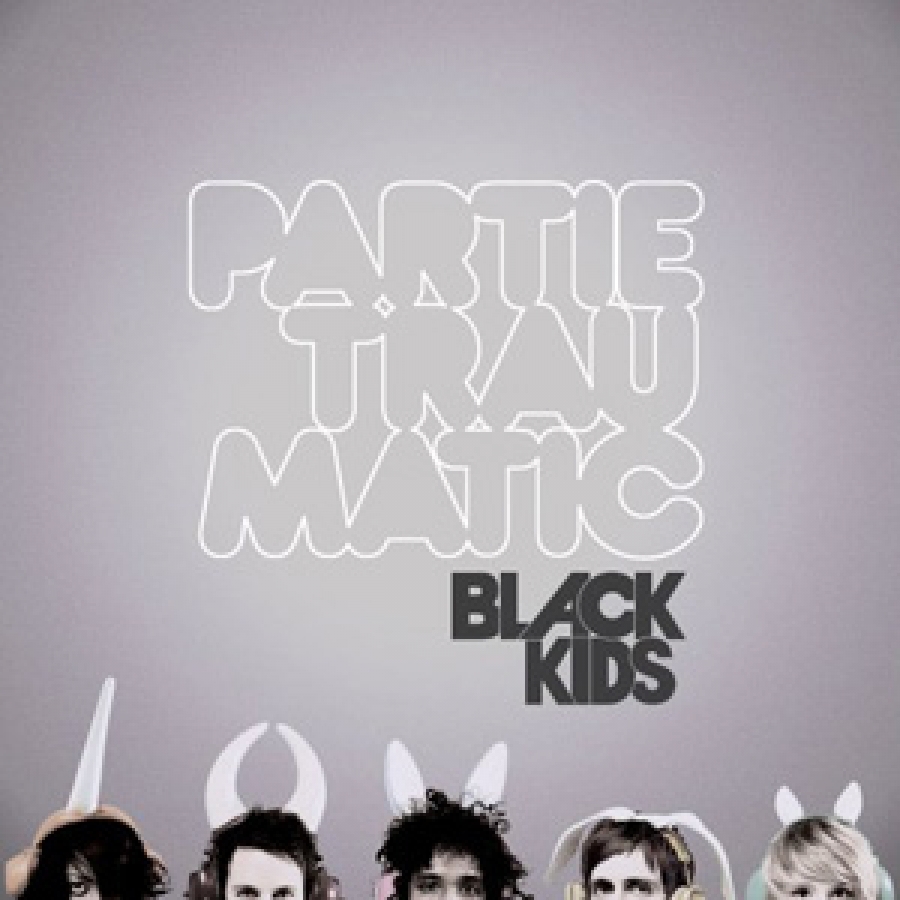 In the year's most meteoric indie rock success story, Tallahassee, Florida's Black Kids have climbed the major label mountain in record time. Thanks to a relentless barrage of positive press from all the right music crits, the band that was counting its collective change for gas money last fall have cashed in their rock dreams. Partie Traumatic documents a young band with great ideas in a big hurry.

Featuring the incredible ditty "I'm Not Gonna Teach Your Boyfriend How To Dance With You" (I'll argue with anybody that this is the summer's best single...), Partie Traumatic's 10 songs fly by with incredible speed as you listen, each one containing something memorable. Brit-pop wizard producer (and former Suede guitarist) Bernard Butler does an admirable job reigning all of the energy and ideas. Frontman Reggie Youngblood is a rock star in the making, and there's a strange, alluring charm to his frantic vocals. The whole album is remarkable, actually, featuring gems like "Hurricane Jane" and "I'm Making Eyes at You."