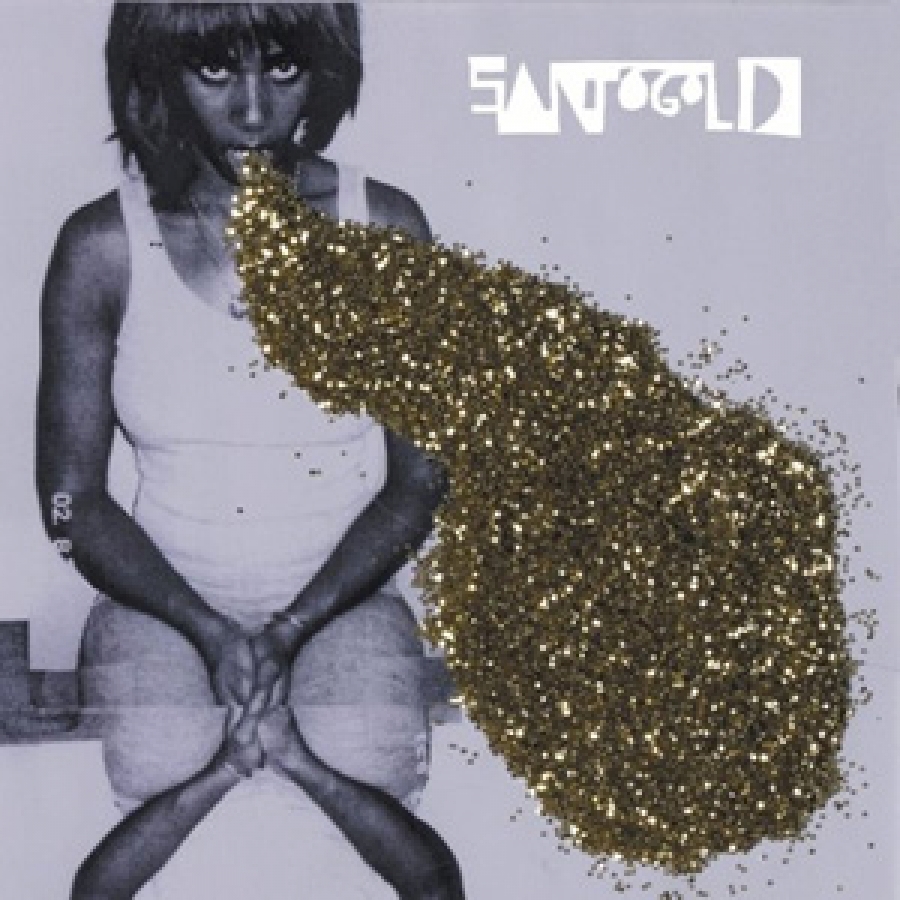 Combining elements of hip-hop, punk, new wave, electronica and classic pop music, Santogold's self-titled debut album is truly a remarkable piece of work.  Philadelphia native Santi White, along with songwriter and producer John Hill – a.k.a. Johnny Rodeo – is quickly developing a reputation as one of music's best and brightest, and this album certainly shows why.

Named after a truly bizarre infomercial from the 80's - check this out... you'll thank me later), the Santogold album is chock full of engaging rump-shakers, including "Creator", "L.E.S. Artistes," and "Lights Out."  White and Hill see to understand that there must be real songs behind the glitter in order for the music to have any real staying power. Not that the pair scrimp on the flourishes, however.  There's a sense of fun that pervades the proceedings, and there's just not much out there that you could compare the album to musically.

Already riding an increasingly large wave o' buzz, Santogold's efforts on this debut album should serve to give them a career, not just a few minutes of indie fame.