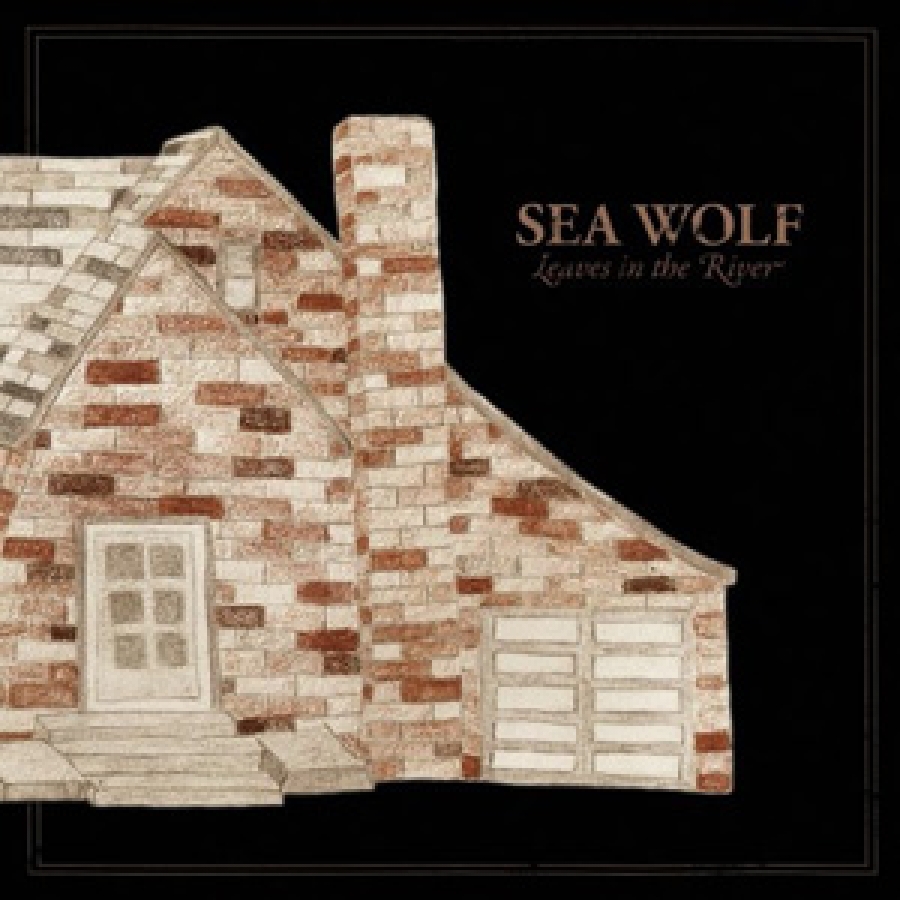 Having already seen these guys live a couple of times, I can attest to the fact that Sea Wolf is a tremendous live act (go see them if you get a chance - you will not be disappointed). On their debut album Leaves In The River, many of the same attributes that make them so interesting live (tension, interesting instrumentation, intensity, etc.) make this a very, very good debut album.

I keep saying "they", but everything I read says that this band is the creation of one Alex Brown Church, and the band is a "vehicle" for his stories and songwriting ideas. If that is indeed the case, he's done a tremendous job in recruiting the right musicians to do the job, because the band performs wonderfully live and on the record. Leaves In The River has sort of a large, epic, Waterboys-esque vibe - the music almost begs one to listen and consider carefully. Songs like "You're A Wolf", "Middle Distance Runner" and the wonderfully creepy "Song For The Dead" all lead this listener to conclude that they very well may be hearing the start of something great in Sea Wolf.

Leaves In The River combines rich instrumentation with quirky, thoughtful lyrics and melodies, and deserves a place in you music library.