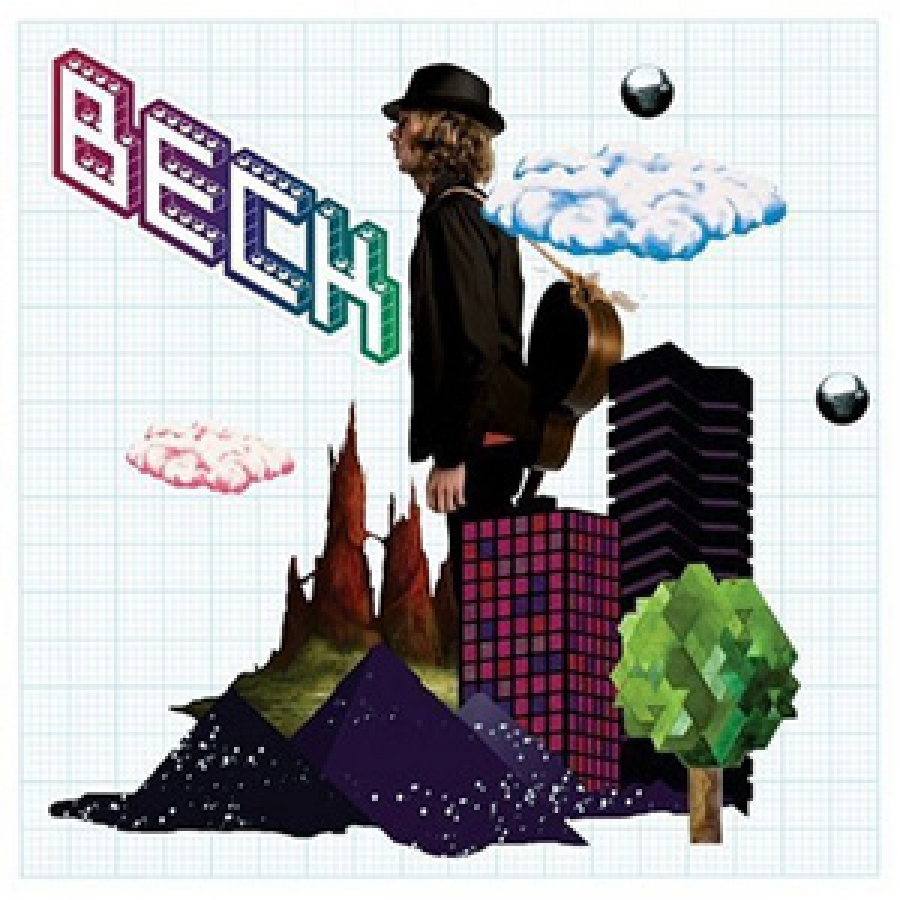 Beck has done so much in his career, it really isn't fair to compare every new album he releases to Odelay or Mellow Gold, so let's just say that his latest - The Information - sounds like "classic" Beck. There's not a bad song on this record, and there's lots of good ones.

Actually started in 2003 with producer Nigel Goodrich, The Information was shelved a few years and actually sounds a bit more like the understated gem Sea Change than it does his first two releases, or even last year's Guero. Despite that fact, very catchy tunes abound, like the dance groove-y "Elevator Music" and "No Complaints." Goodrich successfully captures Beck's beatbox psychedelic weirdness perfectly on tracks like "Cellphone's Dead" and "Strange Apparition".

Don't look now, but the snotty kid who dropped "Loser" on us about 15 years ago is a bona fide alternative icon, and The Information will most certainly add to his already impressive legacy.

BUY THIS CD: The Information