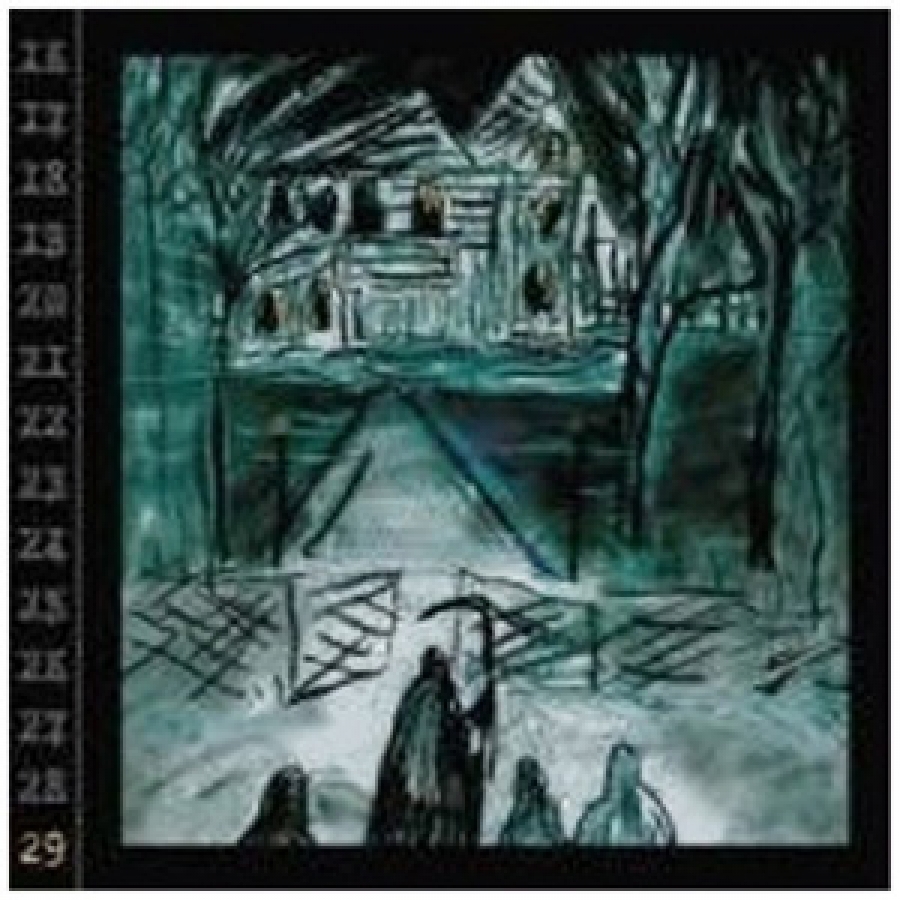 Wrapping up a dizzying year of activity, Adams new album "29" was released the last week of 2005. It was his third (!) official release of the year, hot on the heels of Jacksonville City Nights and the double CD Cold Roses.

"29" (NOT his age, by the way...as he turned 31 in November) continues his seemingly out-of-nowhere fascination with the sound and spirit of the Grateful Dead. This new album is more understated than his previous two 2005 releases, with the exception of the title track (which is a dead ringer of the Dead).

Ryan Adams is a great singer and a considerable talent, and his penchant for stirring the pot will serve his legacy well.

More in this category: « Slo-Mo with Mic Wrecka - My Buzz Comes Back - PHIdelity
back to top
Copyright © 2022. xpn.org. Designed by Shape5.com Joomla Templates
Desktop Version