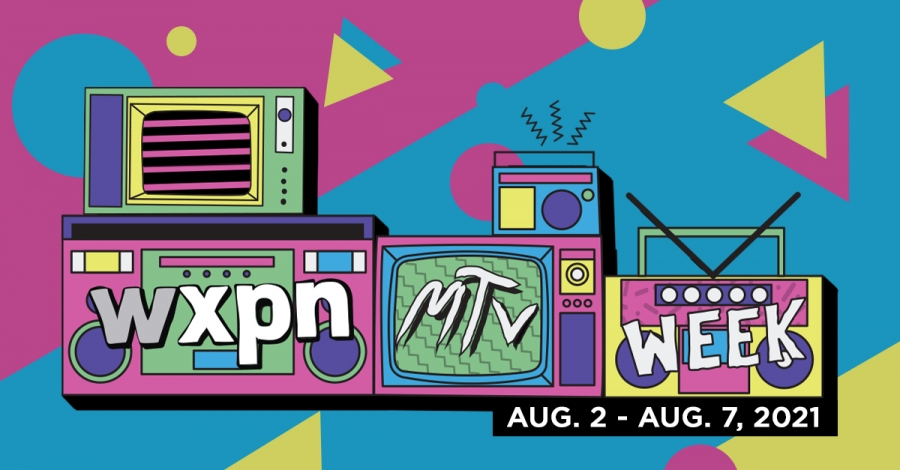 WXPN Celebrates the 40th Anniversary of MTV with special radio and digital programming from Monday, August 2 through Saturday, August 7. MTV (Music Television) revolutionized the music industry when the music video network was launched August 1, 1981, and its worldwide influence on pop culture and entertainment continues today.

Visit The Key for more info

Join DJ Robert Drake as he channels his Night Before inner magic to takeover XPN for another 24 LIVE hours starting this Friday at 7pm with XPN80sXplosion!


He has put together a wide-ranging, multi-genre music mix of the 80s! Throughout the takeover he’ll spotlight 24 different albums that XPN listeners nominated as one of their favorites. Also, a healthy (or unhealthy) dose of 80s One Hit Wonders will be scattered throughout the show! He’ll chat with MTV VJ Mark Goodman about the formation of MTV and more (Friday night and rebroadcast Saturday late morning).

Then, the XPN All Request Show will morph into TRL XPN! Our version of Total Request Live will incorporate listeners voicemails ‘instantly’ requesting their favorite songs from the 1980s! Listeners can ring the TRL XPN request line at 215-573-WXPN

It’s XPN80sXplosion! The perfect way for us to cap off #XPNMTVweek

Made possible with support from: