Made possible with support from:

It's here! The XPN A to Z! Tune in starting Wednesday, November 30th as we play THOUSANDS and THOUSANDS of the XPN songs you love in alphabetical order by song title! We're going non-stop for 24 hours, 7 days a week - when we'll stop, nobody knows. Which letter will last the longest? Which band will have the most songs? What will be the final Z song - and when will it air? Tune in to find out!

Want to know more about The XPN A to Z? Hear more from Bruce Warren over at The Key!

Follow along in realtime on the XPN Playlist or select a letter below to view its results.
(Results below will only appear after they have been played on air during the #XPNAtoZ) 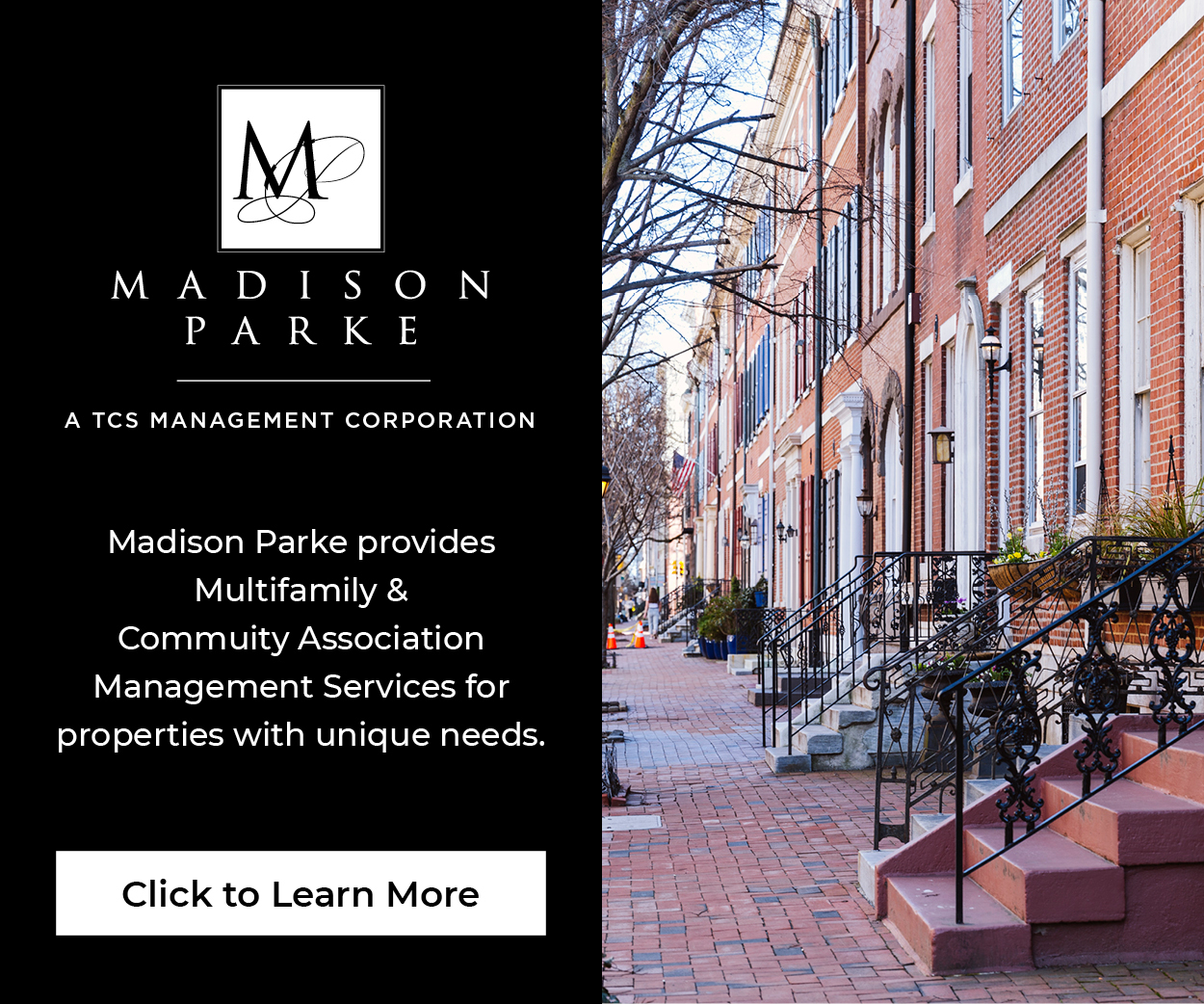 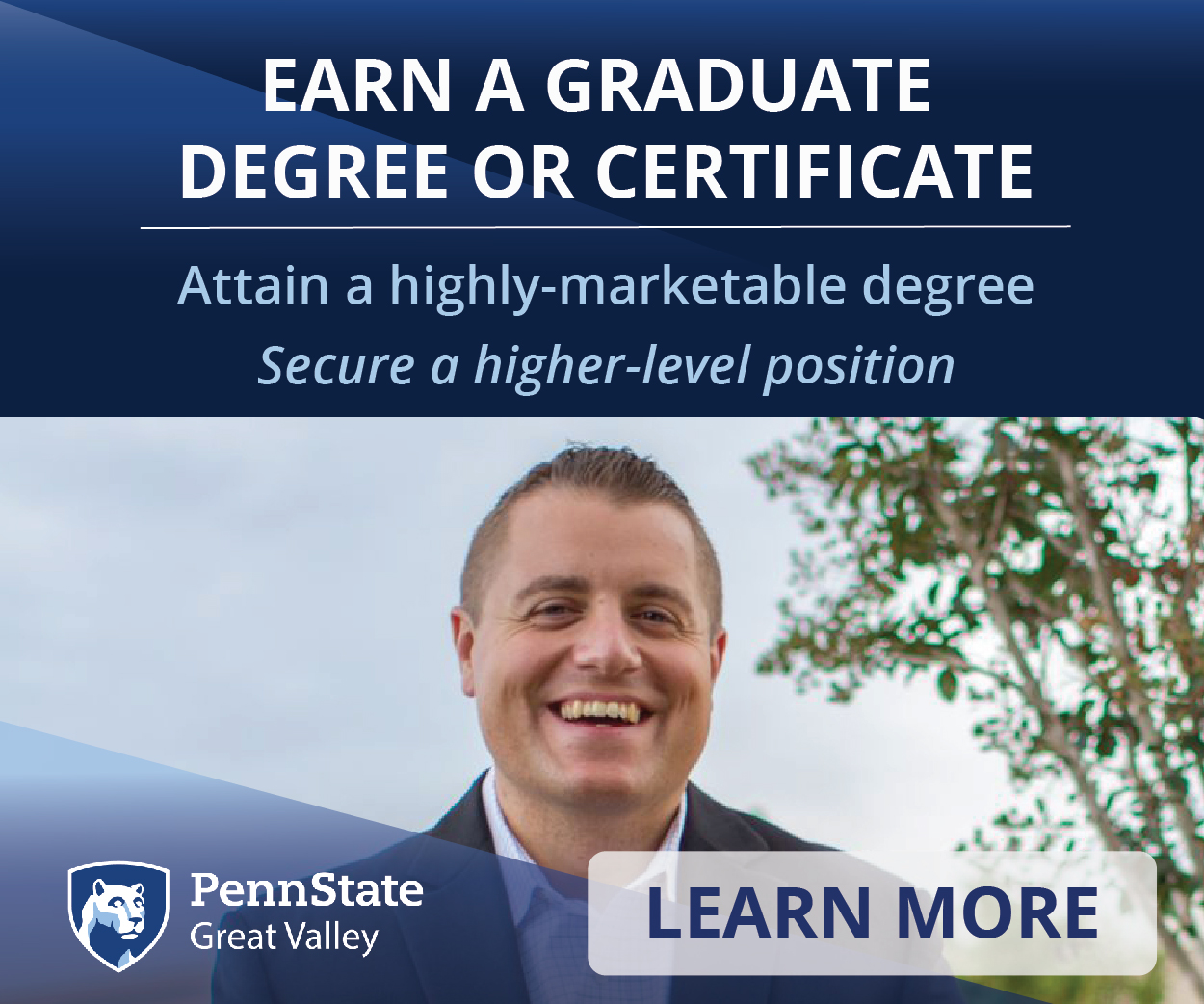