Listen
You are here: CD Of The Month //   Partisan Records 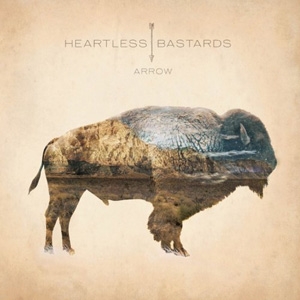 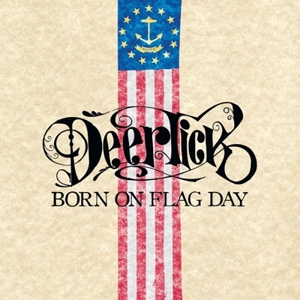