Listen
You are here: CD Of The Month //   Draw The Line 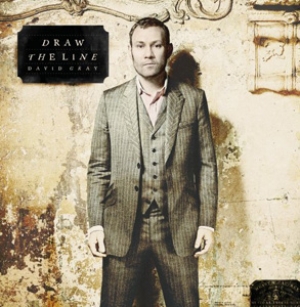 Over 10 years since the release of White Ladder, the man who brought us "Babylon" returns with arguably his most engaging collection of songs since that 1999 breakthrough album. Draw The Line is the new release from David Gray. The new album was patiently recorded over two years in the North London studio, The Church, which Gray purchased from the Eurythmics' Dave Stewart. A new setting, a new band and a new record label result in a refreshed batch of songs.