Listen
You are here: CD Of The Month //   Cold Roses 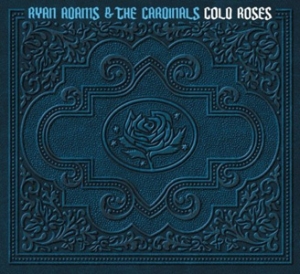 Cold Roses, the new double album from Ryan Adams, is probably very much the record that his hardcore fans have been waiting for him to make since his days with Whiskeytown. But since his 2000 collection of rustic Dylan-esque songs on Heartbreaker, alt-country rocker Ryan Adams made a nod towards his love for Morrissey and Brit-rock on 2003’s Rock N Roll and was followed by the dark double Love Is Hell (Parts 1 and 2). Now he returns with the 18 song Cold Roses. Writing for amazon.com, music critic Don McLeese sums up Roses succinctly: “This double-disc gem delineates the possibilities of alt-country in 2005 while transcending the limitations typically associated with the genre.”