Listen
You are here: CD Of The Month //   Build A Rocket Boys! 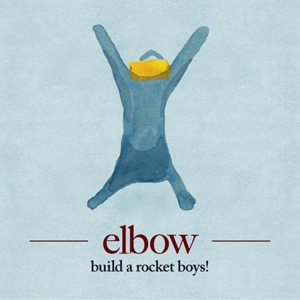 For twenty years the band Elbow has been making music together. In 2008, they received arguably their most noteworthy accolade winning the UK’s Mercury Prize (their 2nd time nominated) for The Seldom Scene Kid. That album spawned some mild attention in the States for the song “Grounds for Divorce.” Yet despite their longevity and critical praise the band is seemingly still making lots of first impressions upon each release. Their latest, Build A Rocket Boys! stands perfectly in line with their previous works as a grandiose, deliberate and emotionally stirring effort.